0 Comments
It was a "fairly unique event" as Southlanders gathered at Lochiel’s Forest Hill Cemetery on Saturday to commemorate 100 years since the first interment.

Led in by bagpipes, community members honoured the milestone, acknowledged their ties to the land and shared stories of those they had laid to rest over the years.

Forest Hill Cemetery Trust member and MC Cam Brisco said the organising committee was "delighted" with the number of people who attended.

"It’s a fairly unique event. I don’t think it’s very often people gather for an interment at a cemetery."

It was also marked with the names of his wife, Clara Alexandrina, who died 11 years later at 90 years old, and their son, William Duncan, who died in 1918 aged 35.

Forest Hill Cemetery Trust members commemorated 100 years since the first interment at the Lochiel site on Saturday. PHOTO: ABBEY PALMER
Trustee and grounds-keeper Stuart McKerchar said the family were "very private" and joked they would have "hated" being made a fuss of all those years later.

The 100-year mark was a "significant milestone" in the history of the district.

"It’s a community asset and a part of the fabric here."

The cemetery reserve of 18 acres (7.2ha) was leased for about 50 cents per acre when it first opened in 1920, and had been taken care of by the community for 32 years before opening.

"Fencing, establishing shelter, organising leases and preparing ground for use are the topics that dominate the meeting minutes right up until 1920."

He acknowledged the commitment of all those who had cared for the cemetery and ensured it remained open.

"We owe them a hearty vote of thanks."

A magnolia and a yellow cedar tree were planted at the grounds to mark the occasion, followed by tea, cake and a "yarn". 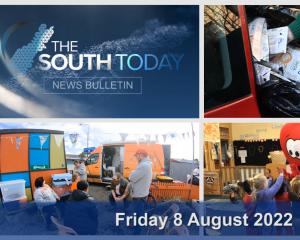 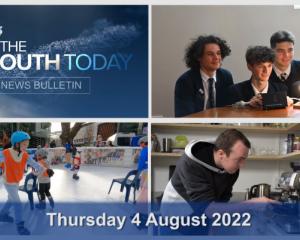 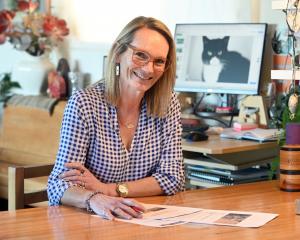 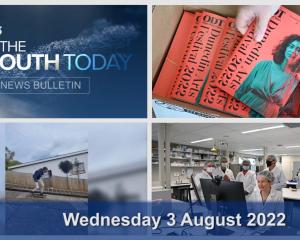 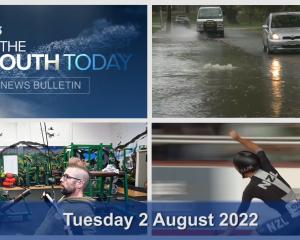 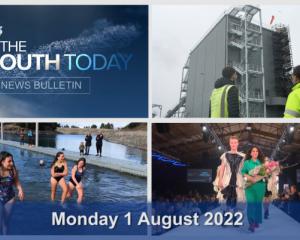