By Marjorie Cook
0 Comments
A fast-flying, 65-year-old Convair aircraft and former lifeline for the Chatham Island economy has been retired to Wanaka and is now on display at the National Transport and Toy Museum, near Luggate.

The Convair was the fastest propeller aircraft in New Zealand and flew at 300 knots (600km/h) on its final flight, he said.

It circled Wanaka Airport before landing before about 30 aviation fans at 3.15pm. Helicopters hovered nearby in what appeared to be a salute to the old bird.

The passenger and freight plane has been owned by Air Chathams since 1996 and was withdrawn from the fleet about 18 months ago when the company purchased a more modern ex-Air New Zealand ATR-72. 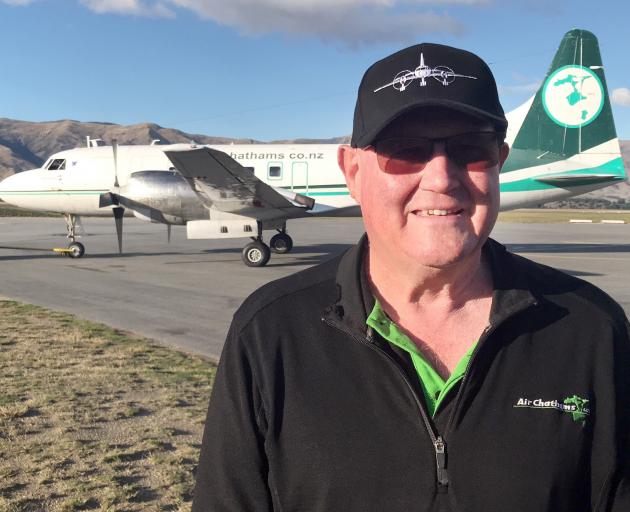 The Convair’s planned retirement was delayed because of the Covid pandemic.

Air Chathams based the aircraft in Auckland and continued to fly it on important freight routes to help keep the New Zealand economy moving.

Mr Emeny said it was now time to fully retire the Convair, because the costs of upgrading avionics equipment and radios could not be justified, given the age of the plane, but he did not want to see it broken down and scrapped.

"It has has been a wonderfully special aeroplane for me over the last 26 years. I have really enjoyed flying it . It has probably been the highlight of my life, to be very honest.

"It is sad but it is also good it is coming to a really nice place," Mr Emeny said.

The Convair started its life in 1956 and was re-engined with big turbo props in the 1960s.

It operated for major airlines in the US and Canada before Air Chathams bought it.

"When we purchased it in 1996, I flew it New Zealand myself from Kelowna, British Columbia, [Canada]. It had been specifically modified there to carry people and freight," Mr Emeny said.

"It has been the aircraft that has really developed the Chathams and its fisheries and its tourism. It has made a huge difference."

It was not just a longtime lifeline to the Chathams and a freight workhorse during Covid, it also carried important cargo on emergency missions to Tonga, Samoa, Fiji, and other Pacific nations.

Chief pilot Darron Kyle said he had had all sorts of adventures in the Convair, "flying anything and everything off the Chatham Islands".

"I have flown into just about every airport in the country in the Convair, carrying everything from a kitchen sink to the full palaver."

One highlight was providing cyclone relief in Tonga. He was called up at 6am in the Chatham Islands and was delivering cargo to Tonga that night.

Covid was memorable because at one stage the Convair was the only aircraft operating in New Zealand and it was unusual to have all of Wellington airport to himself, he said.

The ATR-2 could carry more freight and passengers, but was a bit slower than the Convair, and did not really compare.

"The closest you can get to a Convair, the only thing that could replace a Convair is a Convair," Mr Kyle said.

What made it unique was the ability to configure "half and half" loads, having 20 passengers up the front and about four tonnes of freight in the cavernous rear cargo hold.

"It is a very capable aircraft, but age catches up with everything. I guess it is just time," Mr Kyle said.

National Transport and Toy Museum curator Jason Rhodes said he was "over the moon" to get the "larger than life" Convair to Wanaka.

"It is a real slice of Kiwi history and a piece of history we want to make sure does not get lost in the abyss of recycling," he said. 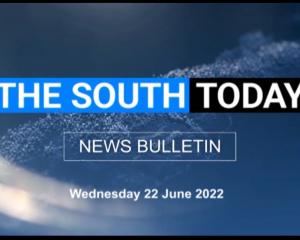 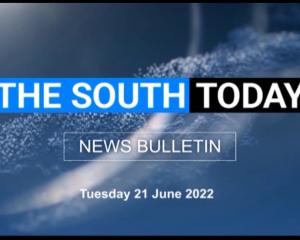 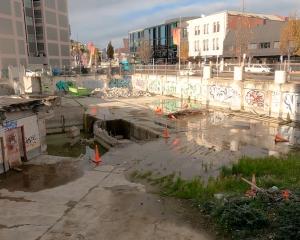 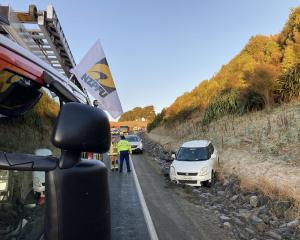 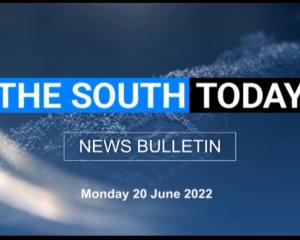 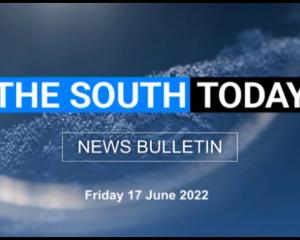 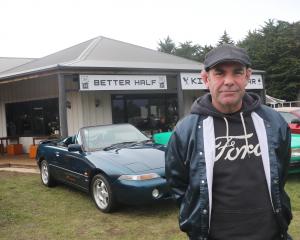