The co-owners of Dunedin music shop Relics have done two "unusual" things: first setting it up in 2013 and now extending the business to sell home sound systems.

Co-owner Irene Hundleby said a few people initially thought them "mad" to establish the shop, but the response to their second move was more supportive.

"This time around there’s a lot more encouragement and excitement," she says.

There has also been some scepticism about the decision and the timing, her husband and co-owner Dave James says.

Nevertheless, they are responding to a growing demand from customers for quality sound systems, and their offerings include one made in Dunedin. 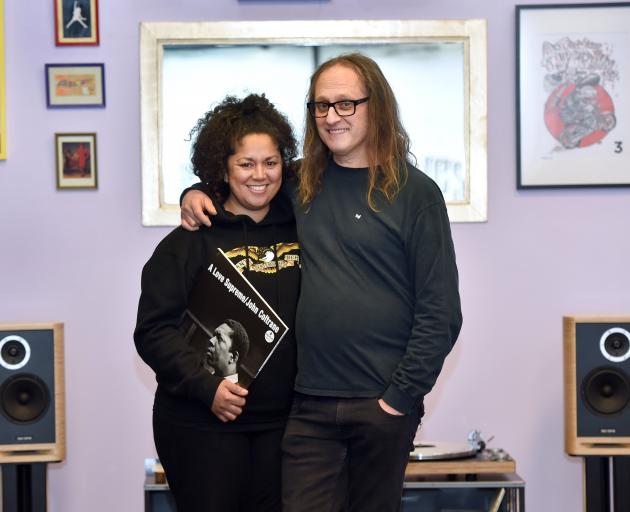 Relics music shop co-owners Irene Hundleby and Dave James reflect on their planned sound system venture. PHOTO: PETER MCINTOSH
Mr James - a musician, like his wife - has been in the record business since the mid-1980s, initially in Auckland, and has plenty of experience to draw on in making a judgement call.

They are this week opening a second, linked outlet, in the same St Andrew St building as their music shop, but not right next door, to sell sound systems.

"We’re quite excited about it," he said.

After the earlier, stricter phases of the Covid-19 lockdown, their customers had a renewed sense of the human side of the music business, realising they are buying from people in their own home town, and not just from an overseas warehouse.

The musical couple are retaining their existing music premises, where they are selling slightly more vinyl records than compact discs, but there is still a good demand for both, and for DVDs.

When their customers emerged from the more restrictive phases of the lockdown, the demand for music had increased, and people were also appreciating being able to talk to locals about their musical preferences, she said.

Setting up a new home sound system outlet was not a common occurrence in a business landscape where closing music stores had become more common than opening them.

However, they had no way of finding out how well the sound systems would go until they tried it, and were keen to do so, she said. 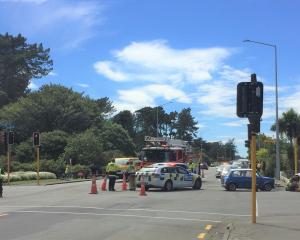 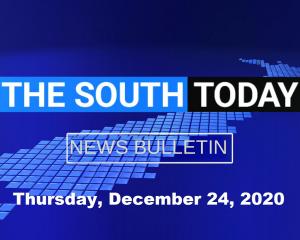 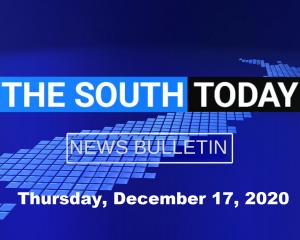 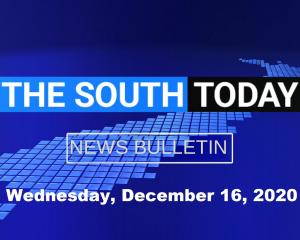 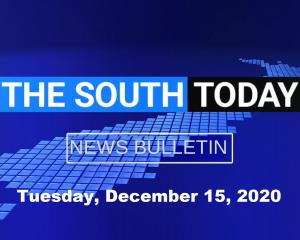 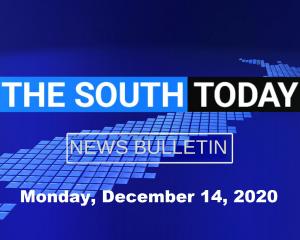 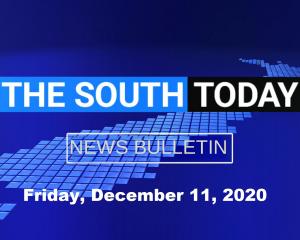 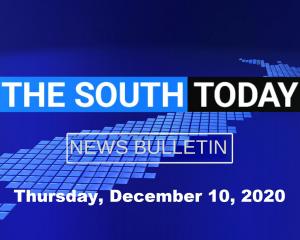 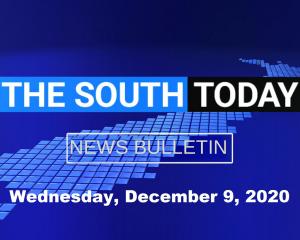 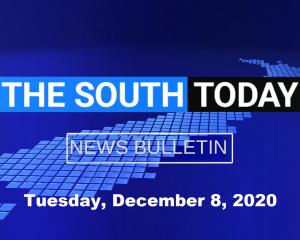 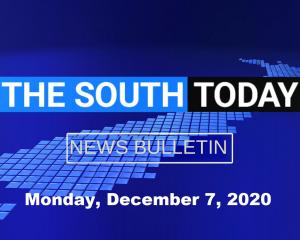 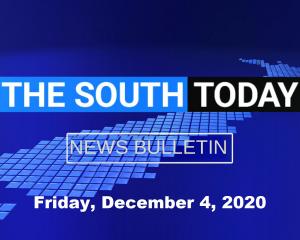