Mum down, Dad to go.

Originally from Kerala, in India, a Dunedin husband and wife are playing catch-up with their 20-month-old son David John.

The minute David was born in Dunedin Hospital on March 10 last year he became a New Zealander, pipping his parents at the post.

Both his parents planned to be New Zealanders, but his mother Sanumol Antony picked up a kowhai tree from the Government and shook hands with Dunedin Mayor Aaron Hawkins in a citizenship ceremony yesterday afternoon in the Dunedin Centre, where 37 new New Zealanders were welcomed as citizens. 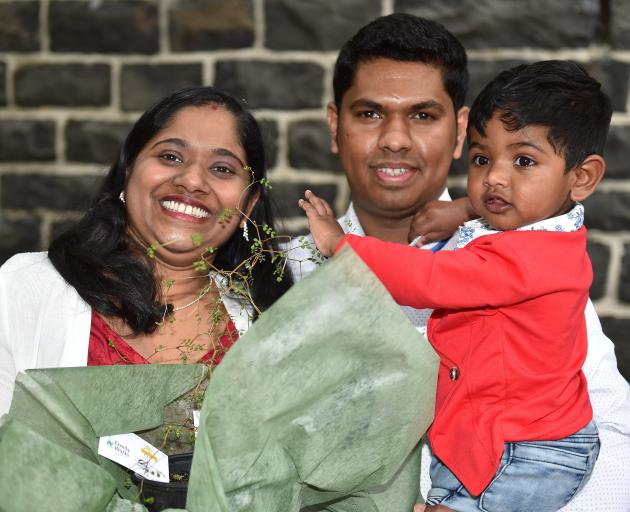 Holding her new kowhai tree, new New Zealander Sanumol Antony (left), with her husband Noby Thomas, who has yet to become a New Zealander, and their son who was born in Dunedin Hospital, David John (1) celebrate after yesterday's citizenship function in the Fullwood Room, at Dunedin Centre. PHOTO: GREGOR RICHARDSON

Ms Antony became the second in her Dunedin family of three to become a New Zealander after moving to Dunedin eight years ago.

Her parents were in Dunedin for six months last year, as were her husband Noby Thomas’, after the birth of their son.

And due to the family support they received, they both said they did not feel isolated despite the closed borders at this time.

However, because of the pandemic, citizenship certificates were sent to the new citizens in July, and only those who wanted to take part in a public ceremony attended yesterday.

Mr Thomas said he planned to join his wife in becoming a New Zealander in two years. 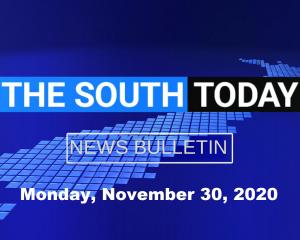 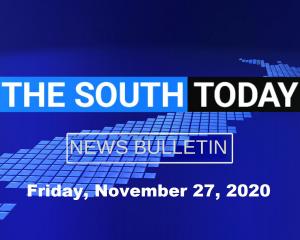 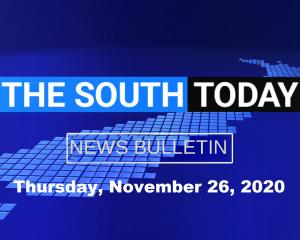 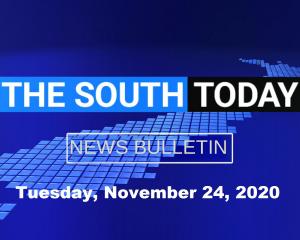 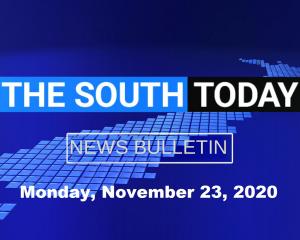 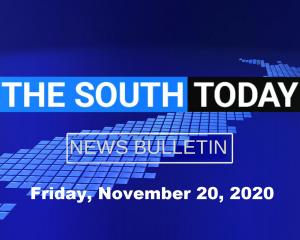 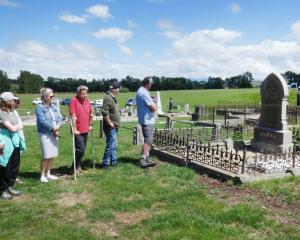 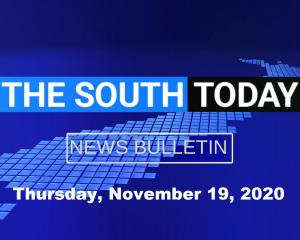 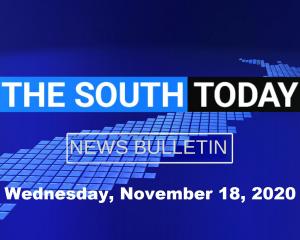 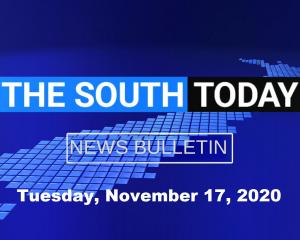 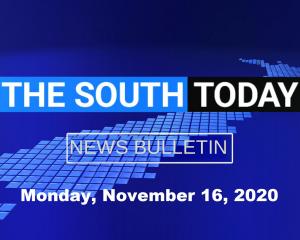