The 18-year-old driver from Prebbleton finished third in race one of round six on Melbourne’s Phillip Island race track.

His second race ended when a competitor behind him lost internet connection and shunted him off the track.

”It was a shame to be taken out from behind like that.

”All of a sudden I was off the track and the car behind me was off to Mars,” he said.

”It’s just one of those things with technology.

”To be second overall and just off first, hopefully we’ll be in with a big chance of pushing for the championship in the final four rounds. 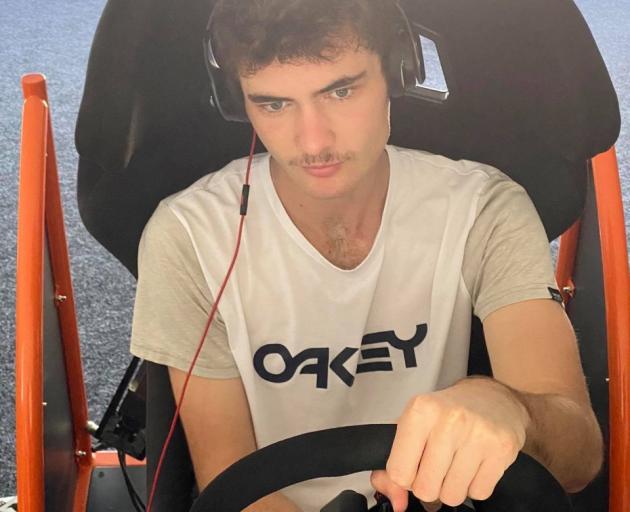 Jaden Ransley. Photo: Supplied
”It was good to finally get a podium, which has felt like it was coming for a while.

He said having personally raced at Phillip Island several times helped him compared to when the races are on the unfamiliar European tracks.

”It gave me a little bit of confidence and we are racing at Oran Park in the next round, which is another Australian track so I'm hoping I can keep up the momentum.”

That race will be on Thursday night.