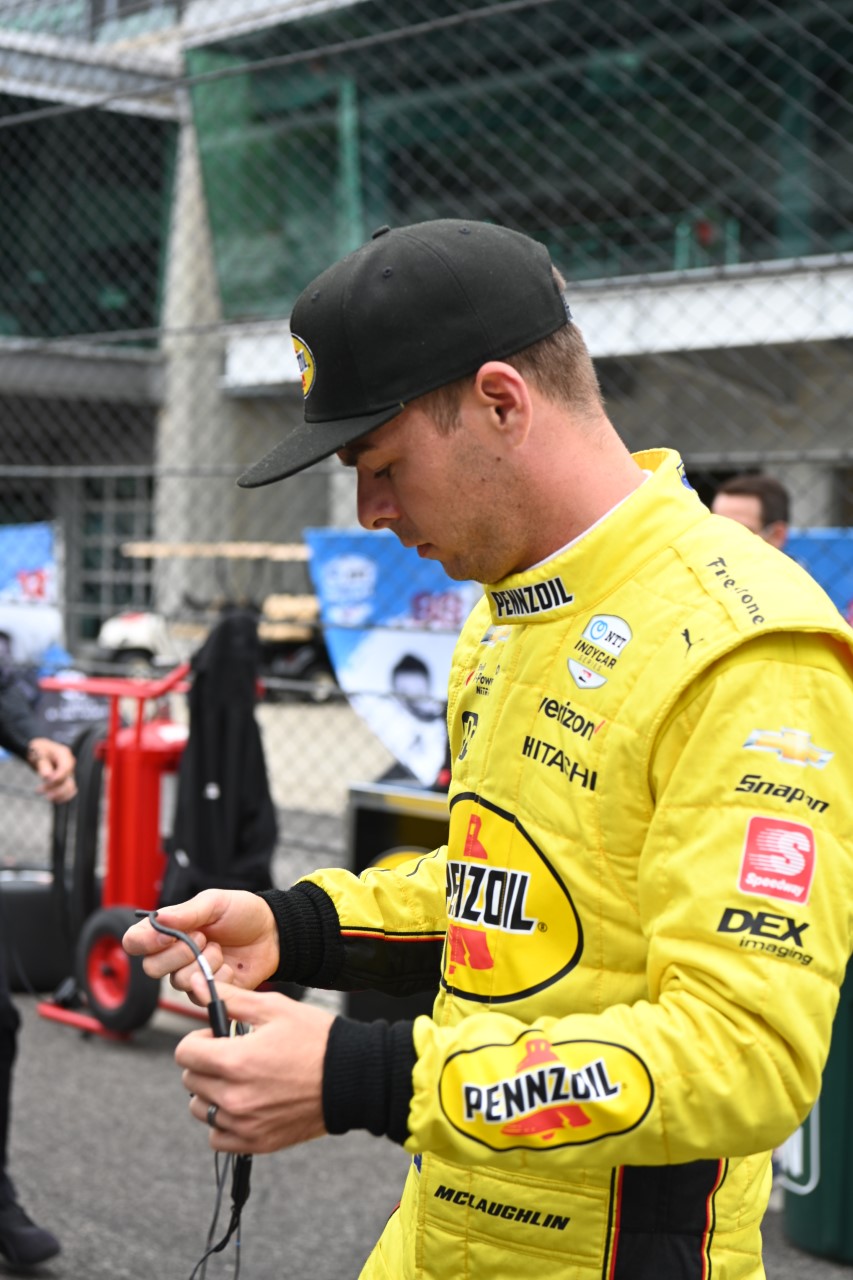 Other than a drive-through penalty for breaking the pit speed entrance limit, Christchurch born driver Scott McLaughlin has little to be disappointed with following his first run in the legendary Indianapolis 500.

McLaughlin, driving for Penske Motorsport, stunned his fellow teammates in the winningest team in Indy Car with a solid qualifying run that saw him start from grid 17 in the 33-car strong field with an average lap speed of 371.04km/h.

And he got up to as high as fourth place before a late-race fuel stop saw him drop to 20th but that finish will surely see him awarded the prestigious Rookie of the Year honour, joining fellow Kiwis Denis Hulme (1967) and Graham McRae (1973) as recipients. 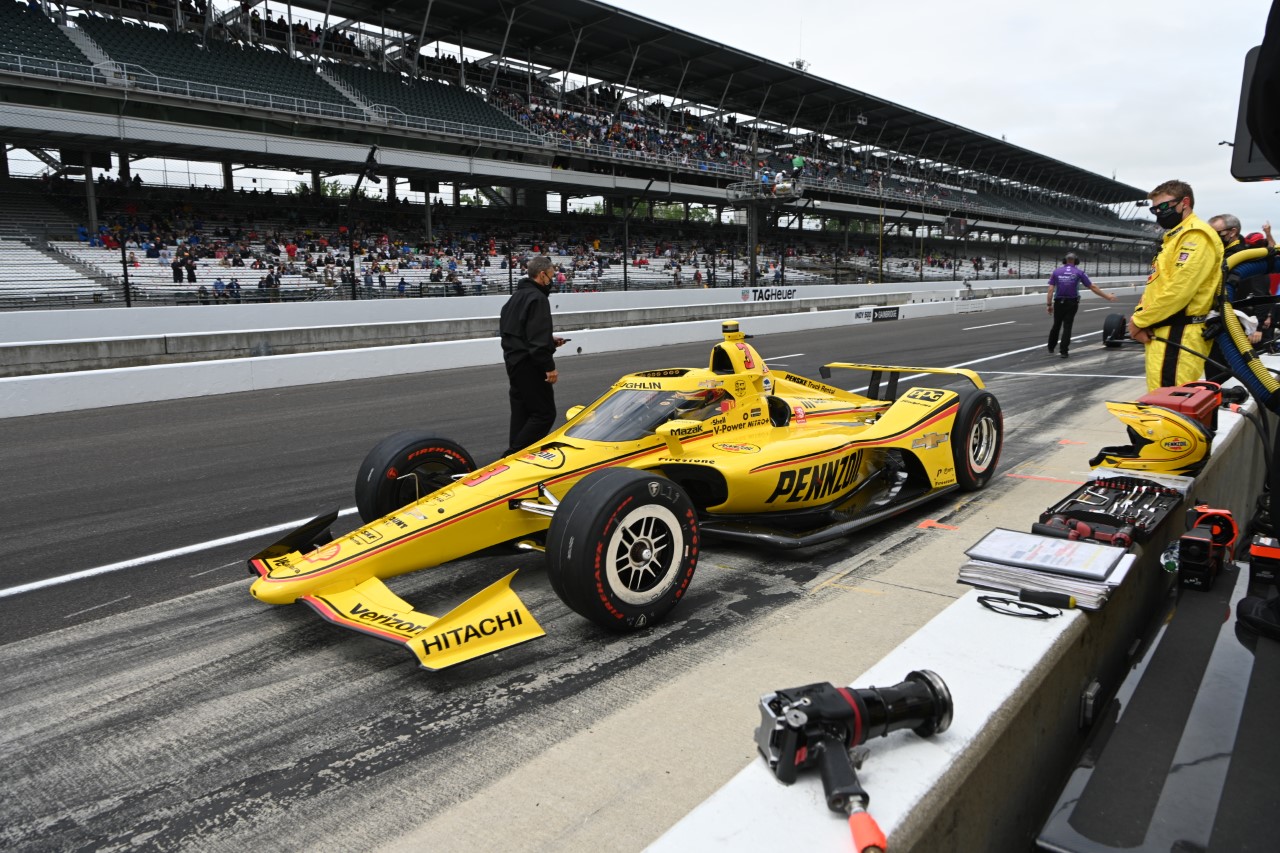 McLaughlin is driving for Penske Motorsport. Photo: Shawn T Wood Productions
Fellow New Zealander Scott Dixon made a great come back after going a lap down early in the race following a pit crash by Englishman Stefan Wilson that saw Dixon having to make an emergency stop for fuel, putting him to the back of the field. However, he worked his way through the field to finish 17th.

The race was won by Brazilian Helio Castroneves.

For McLaughlin, it was the culmination of a month of 'living the dream' as he was guided through the race by his mentor, four-time Indy 500 winner Rick Mears, who praised the 27-year-old Kiwi's efforts earlier in the month.

"Scott did a really good job, there was so much for him to get used to in a short amount of time and at a track he's never been to," said Mears.

McLaughlin said he was so excited before the race he had barely slept, but he was grateful for the Kiwi support.

McLaughlin, who made the switch to IndyCars late last year after a stellar career in the Australian Supercars, will next race at Belle Isle, Detroit, on June 11-13.

We’re excited to announce that the paddock will be open to fans throughout race weekend at #DetroitGP! Fans will have the opportunity to see the stars and cars of @IndyCar, @IMSA, and @IndyLights when they visit Belle Isle, June 11-13!https://t.co/Wpst8gF1vj pic.twitter.com/7T1CsPmlWP 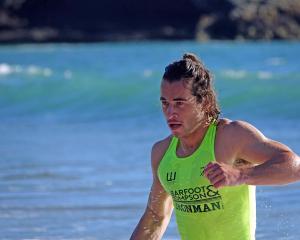