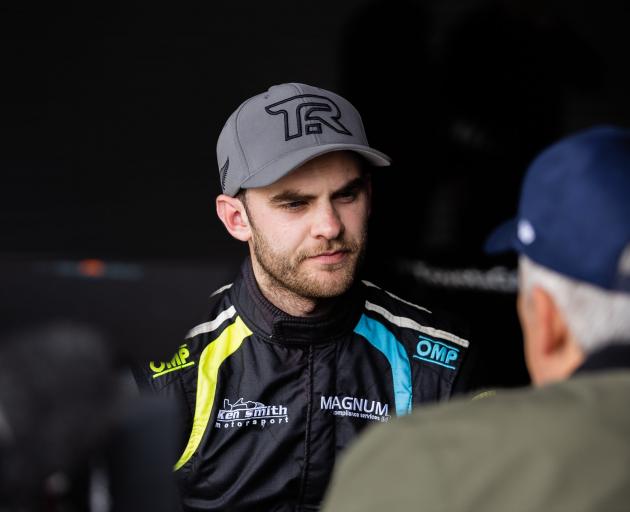 Alexander, the reigning Aussie SuperUtes champion, is among a star-studded field for the 66th edition of the NZGP at Hampton Downs on Sunday where, remarkably, Smith makes his 50th start.

Smith’s presence, at age 79, boosted Alexander as he prepares for the 28-lap assignment around the North Waikato circuit, which stages for the NZGP for the first time.

“He's one of the big reasons I am where I am so to share my first Grand Prix with his 50th is something incredibly special to me."

"It's definitely an incredibly late deal, as is quite often the case in motorsport, but I have to thank Kenny obviously for helping put it all together,” Alexander said.

"I'm obviously pretty excited to line up for a unique NZGP alongside such big names from New Zealand motorsport and people I probably wouldn't get to race against otherwise.

"As far as my chances go, I'd like to hope I'll be somewhere towards the pointy end but there is so much talent and experience on this grid it's hard to say for sure. All I can do is drive as fast as I can and see where we pop out of the other side.”

The MotorSport New Zealand-sanctioned event doubles as the opening round of the Castrol Toyota Racing Series.