The streets of central Christchurch will be turned into a racetrack for New Zealand’s top cyclists when the Vantage Criterium National Championships return to the city on Sunday, November 15.

Christchurch successfully hosted the championships last year for the first time since 2010.

Cycling New Zealand’s plan was that Christchurch would host them again in 2021 and 2023, with the championships returning to the North Island in alternate years.

However, it has been forced to re-think that plan because a delay to the start of a downtown rejuvenation project in Takapuna means this year’s planned North Island course is not available.

It was an easy decision to bring the championships back to Christchurch. 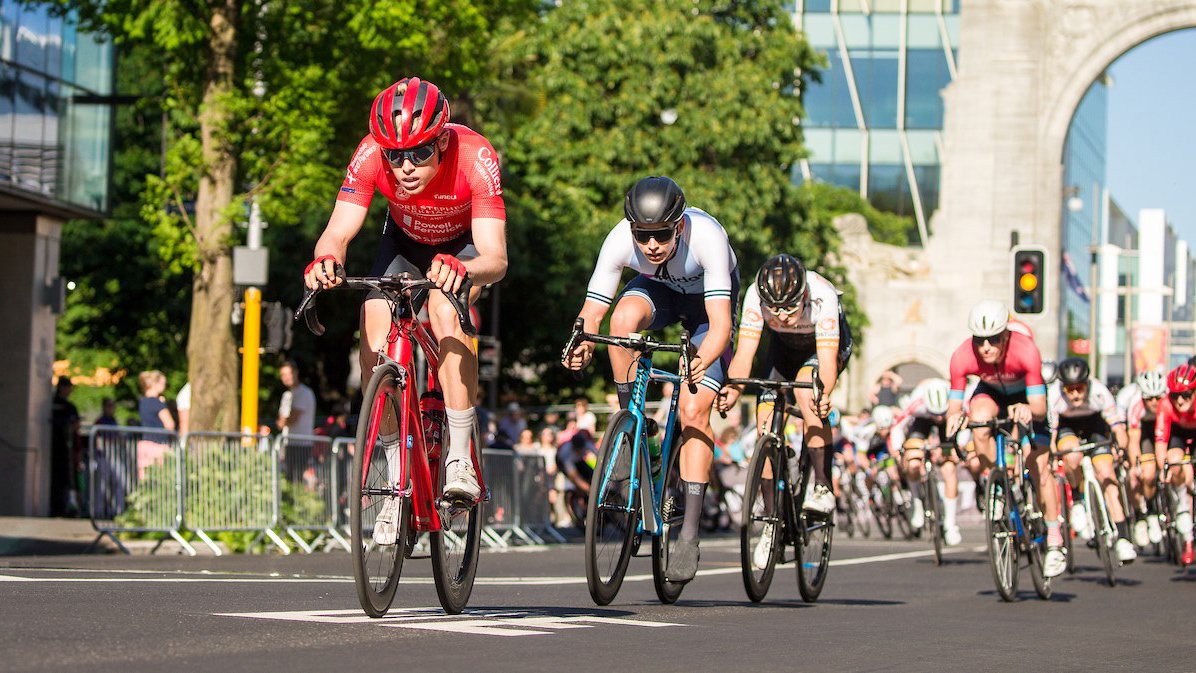 Said Cycling New Zealand chief executive Jacques Landry: “Christchurch really embraced the Vantage Criterium National Championships last year and with the strong support we received from both businesses and the community, it made sense to return to build on this momentum.

“We are confident that many of our leading riders will be itching to race in this event, especially after missing a fair bit of racing this year and with the positive feedback from competitors last year.”

Christchurch City Council head of recreation, sports and events Nigel Cox is thrilled Christchurch will get to host the championships three years in a row.

“Cantabrians love their sport so we know people will get behind this event and come out to support our top cyclists as they compete for national honours. The nature of the criterium street circuit means the action is fast-paced and it’s easy for people to come along and cheer on the riders.

“With the proposed circuit so close to the bars, restaurants, cafes and shops in our city centre it makes for a great day out. We’re really looking forward to welcoming our elite cyclists back to Christchurch," said Mr Cox.

“With a strong cycling community in and around Christchurch, Vantage Windows & Doors are looking forward to seeing cycling and general sports fans alike coming together to be part of this great event," said Ms Roberts.