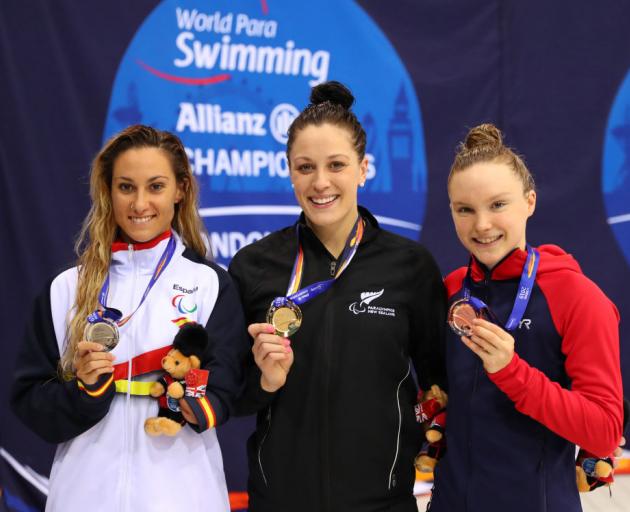 She dominated the women's 100 metre freestyle S9 final after going over two and a half seconds ahead of her nearest rival - Spain's Sarai Gascon.

Pascoe, who holds the World Record time of 59.78 seconds, touched the wall at 1.02 minutes.

"I think it's really exciting to kick start it off with a gold, I definitely would have like to have sub-minuted again, but it was a gold medal swim, I gave it everything and just really stoked to start the meet off like that," Pascoe said.

"It's one of the best venues I've ever swam in. As soon as I had my first warm up the other day it was how it felt seven years ago, so it hasn't changed, it's a fast pool, the complex is great, the atmosphere is great and the people are awesome. It's great to be back here with the New Zealand team."

The win marks Pascoe's ninth world title. She will try to do the same in the 100m backstroke tomorrow, followed by one of her key events, the 100m butterfly, then finishing off with the 'splash and dash' - the 50m freestyle

"I'm really looking forward to my meet, I have watered down my programme for a lot of reasons, but it's about focusing on Tokyo and getting the slots here at world championships for those events."

Her win ensures a New Zealand spot in the 100 metre freestyle at the Tokyo Paralympics.

Christopher Arbuthnott and Jesse Reynolds failed to qualify for the final of the men's 100 metre freestyle S9. 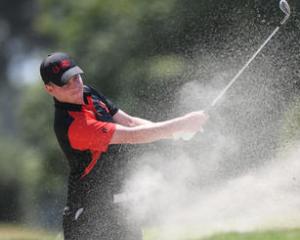 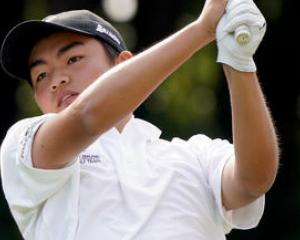 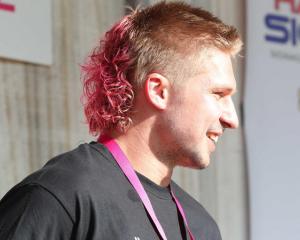