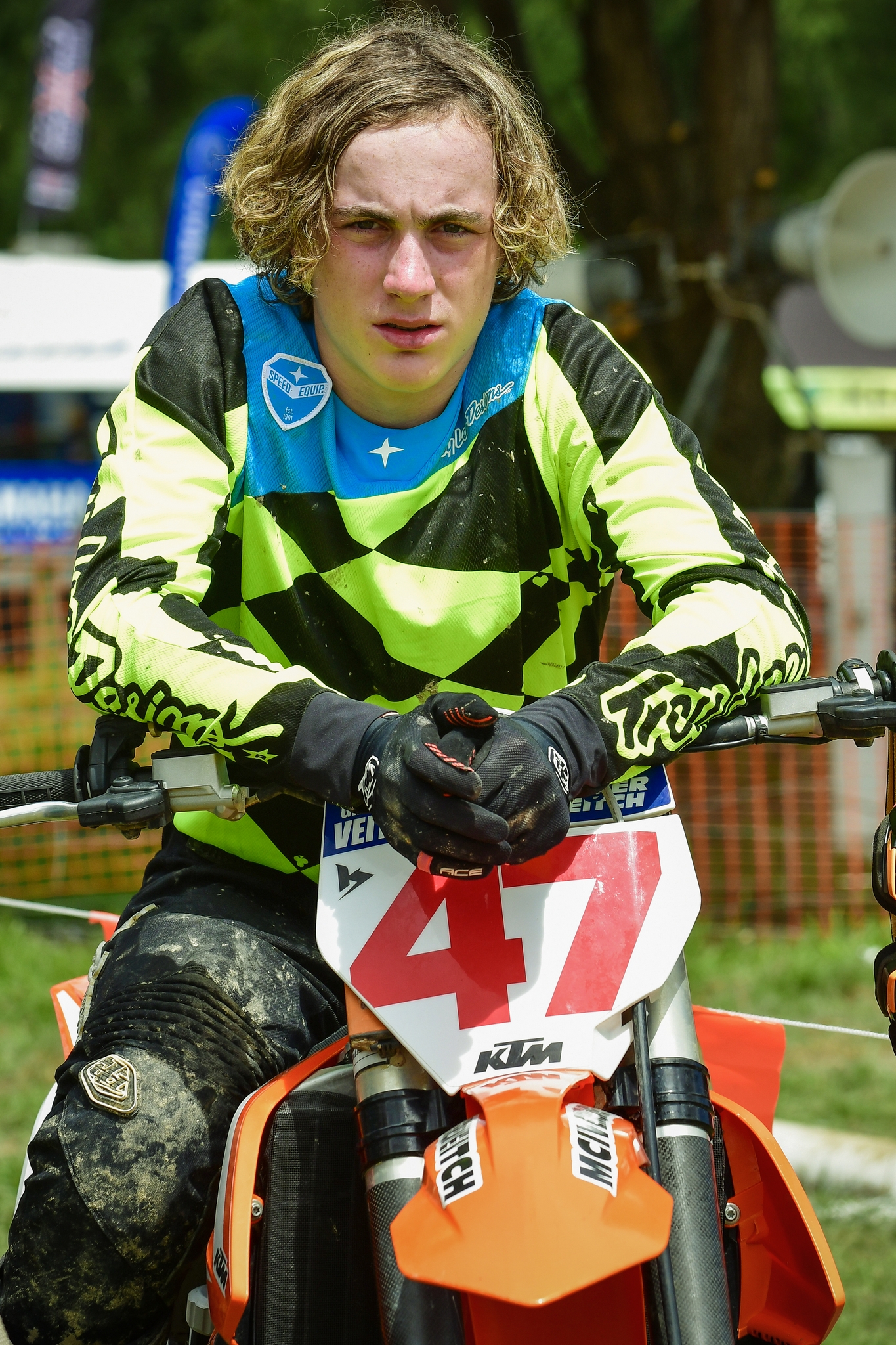 Teenage motocross star Grason Veitch died in a crash on Ravensbourne Rd in Dunedin about 3.45am on Sunday.

Motorcycling New Zealand president Noel May said the reaction from his many friends and fans was instant and heartfelt, with several Kiwi internationals dedicating their most recent race results to their fallen comrade.

Hamish Macdonald, fellow Christchurch dirt bike racer Dylan Walsh, and Otago's Courtney Duncan, each of them currently racing in Europe, all paid tribute to their friend with posts on social media.

The 18-year-old Veitch, an Otago Boys' High School old boy, won numerous national titles as a junior racer and showed enough promise to perhaps go on to make it an international career. 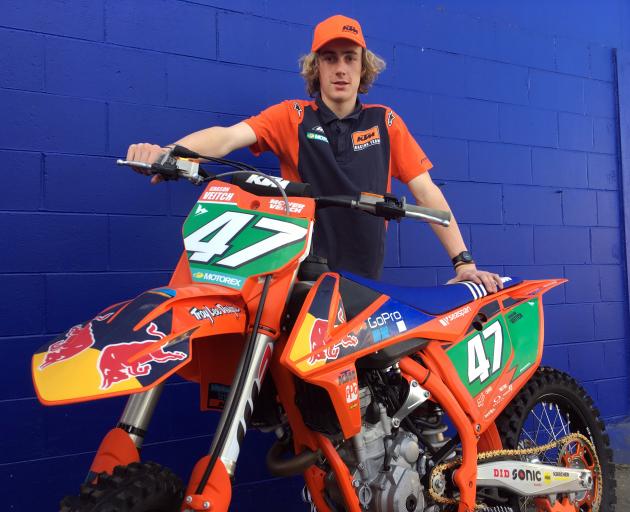 May, a personal friend of the family, paid tribute to the young man from Dunedin.

"The entire New Zealand motorcycling community is saddened by this loss," said May.

"The Veitch name is synonymous with motorcycling in Otago and I certainly feel the pain of this loss from both a personal and professional level.

"He was a teenager with a promising future ahead of him, a talented racer and keen hunter too, and we extend our condolences to his grieving parents, Dean and Maree, and to the rest of his family as well.” 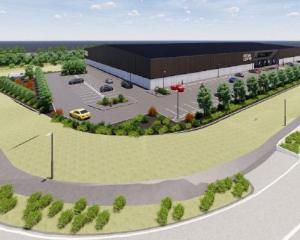 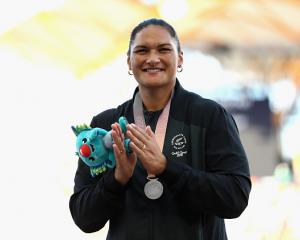