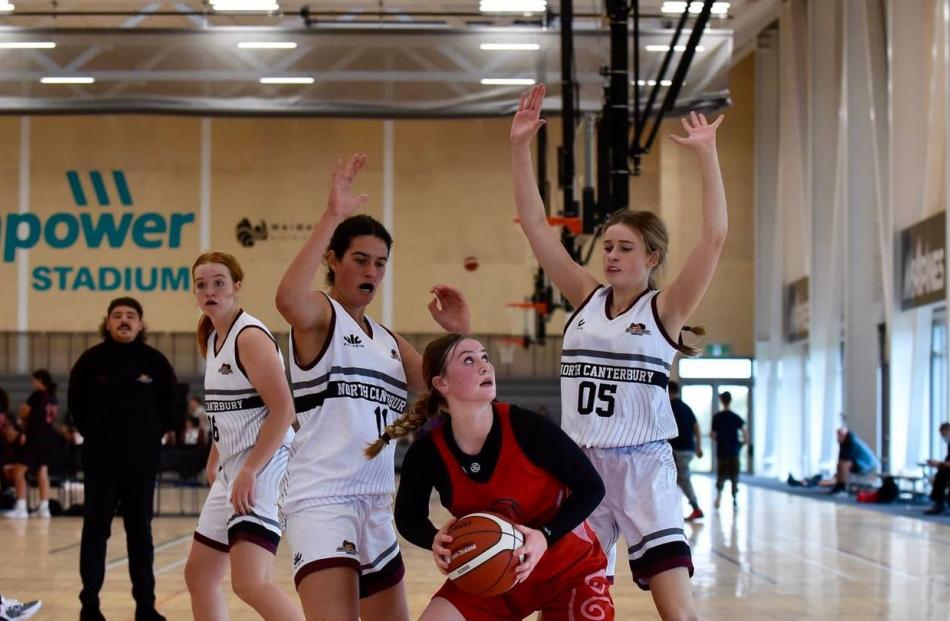 The Aon Under 19 Nationals will bring together New Zealand's top junior basketball talent to represent their region and play for the men's and women's championship titles.

The North Canterbury Basketball Association is excited to be hosting 22 teams from across the country during the tournament at MainPower Stadium over Queens Birthday Weekend - June 4 to 7 - in collaboration with Active Refrigeration and Visit Waimakariri.

The $28 million MainPower Stadium opened in August and last month held a successful South Island primary tournament which had basketball teams invited from across the Mainland.

Members of the public are welcome to come along to the U19 Nationals and watch the best teenage basketball talent in the country battle it out, he said.

"Expect high energy, lots of hops and some attitude on the court – it's going to be crazy good," Cunninghame said.

The programme will be released later this month once all team rosters and the draw have been completed.

Entry to MainPower Stadium on Coldstream Rd, Rangiora, will be free and the on-site café will be open.

"We can't wait to see and hear you cheer a team of your choice," Cunninghame said.

Basketball in North Canterbury has boomed in recent years and last month NCBA had a record five teams qualify for Basketball New Zealand national championships, including under-15 boys and girls, under-17 boys and girls, and under-19 women.