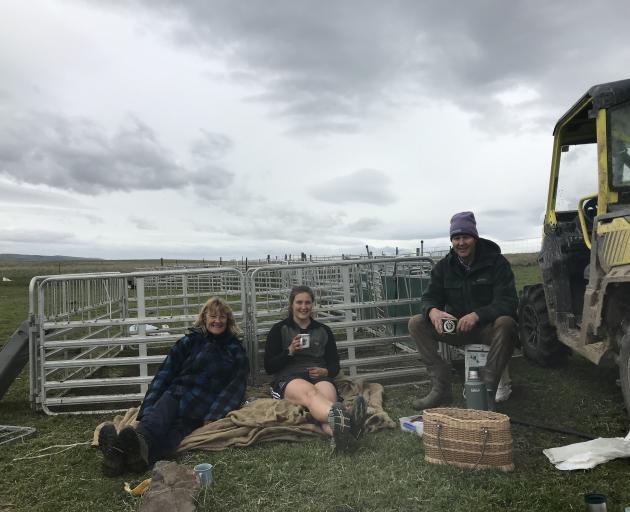 Tessa Jopp (centre) enjoys smoko break at tailing time with her parents Maree and Dave. PHOTO: GINNY WILSON
There is nothing like a bit of farm labour to keep your feet firmly on the ground.

Maniototo’s Tessa Jopp who has committed to her hockey career, including seasons with the national Black Sticks team, was forced to reconsider her options earlier this year while living in Belgium.

"I was playing for a premier team over there and having an amazing time. The level of competition was amazing and we were doing really well. It was always a dream of mine to play overseas."

Coverage of the Covid-19 pandemic was "pretty minor" in Belgium, Miss Jopp said.

"It was nothing like what Mum and Dad were seeing over here. They were calling me up saying how serious it was all looking and they thought I should get home.

"It was hard to accept because it just wasn’t on the radar over there. Even our coach was like ‘Oh nah. It’ll be fine’". But a day later, tickets were booked for her and her friend who also played for the team and they came straight home.

"It was lucky, because the borders were closed a couple of days later."

So, it was off the hockey turf and into the paddocks for the 25-year-old, on the Jopp family sheep and beef farm at Kokonga, in Maniototo.

The farm is a mix of steeper hill country and flat paddocks and they have added smaller blocks in Middlemarch and East Otago’s Flag Swamp to the operation, farming a total of 10,000 stock units.

Miss Jopp’s parents, Maree and Dave, had initially told her it would be good for her to get a job on another farm first to gain some more experience "but then things got busy and they said, ‘Oh, don’t worry about that now, we need you out here.’" 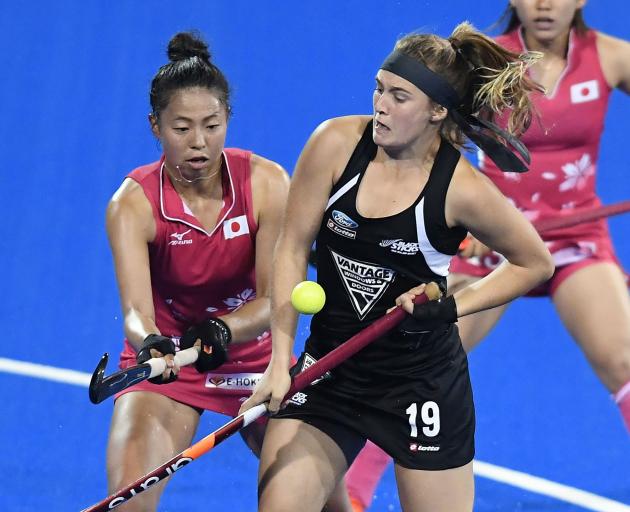 Miss Jopp, who has a marketing degree from Massey University’s Auckland campus says farm life has always been her calling.

"I have always loved farming, I love being active and being outside. I’m not sure I could go back to an office job now."

Her two brothers who were both living abroad have also moved home with their partners and families, one in the interim and the other for good.

"It’s quite the busy place these days," she said, laughing.

"You would think having more hands on deck would mean Mum and Dad could enjoy a bit more time off farm, but they just keep finding more things for us all to do. They did leave us to it to mark the lambs on the paddock country, which was cool."

It is a dusty 20-minute commute each day to the farm from Waipiata where she lives with her partner Sam.

"We have done the long-distance thing for long enough. It’s nice to finally be in the same town as him."

She enjoys the drive in her trusty VW Golf and she affectionately refers to the boot of her car as "Joey’s Den’’ after her young huntaway dog Joey.

"She’s only young and we’re both learning together."

She learnt how to belly crutch her first sheep on her 25th birthday.

"We crutched a few at Flag Swamp and I chipped away doing just a handful compared to Dad and my brother but I absolutely loved it."

Miss Jopp has not turned her back on hockey. She has been travelling to Hamilton to play for the South Island’s Southern Alpiners team in the premier hockey league and while selection for the Black Sticks team will come from these games, it hasn’t been her focus.

"I’m not putting any pressure on myself for the selection. Just to play some quality hockey, see friends and have fun has been the motivation," she said. 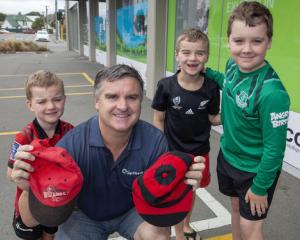 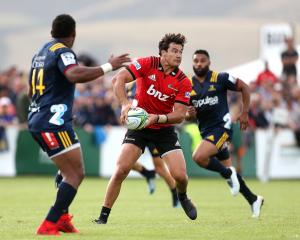 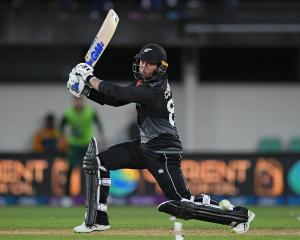 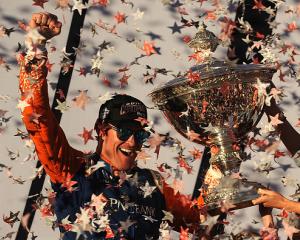 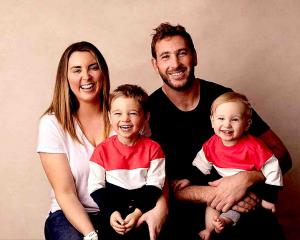