After spending his high school years in Tauranga, the 23-year-old moved to Christchurch in 2014 to train in the hopes of receiving a scholarship to play in the United States.

In 2014 he began his US college career at Brown Mackie College, before moving on to Texas Wesleyan University to finish his degree. 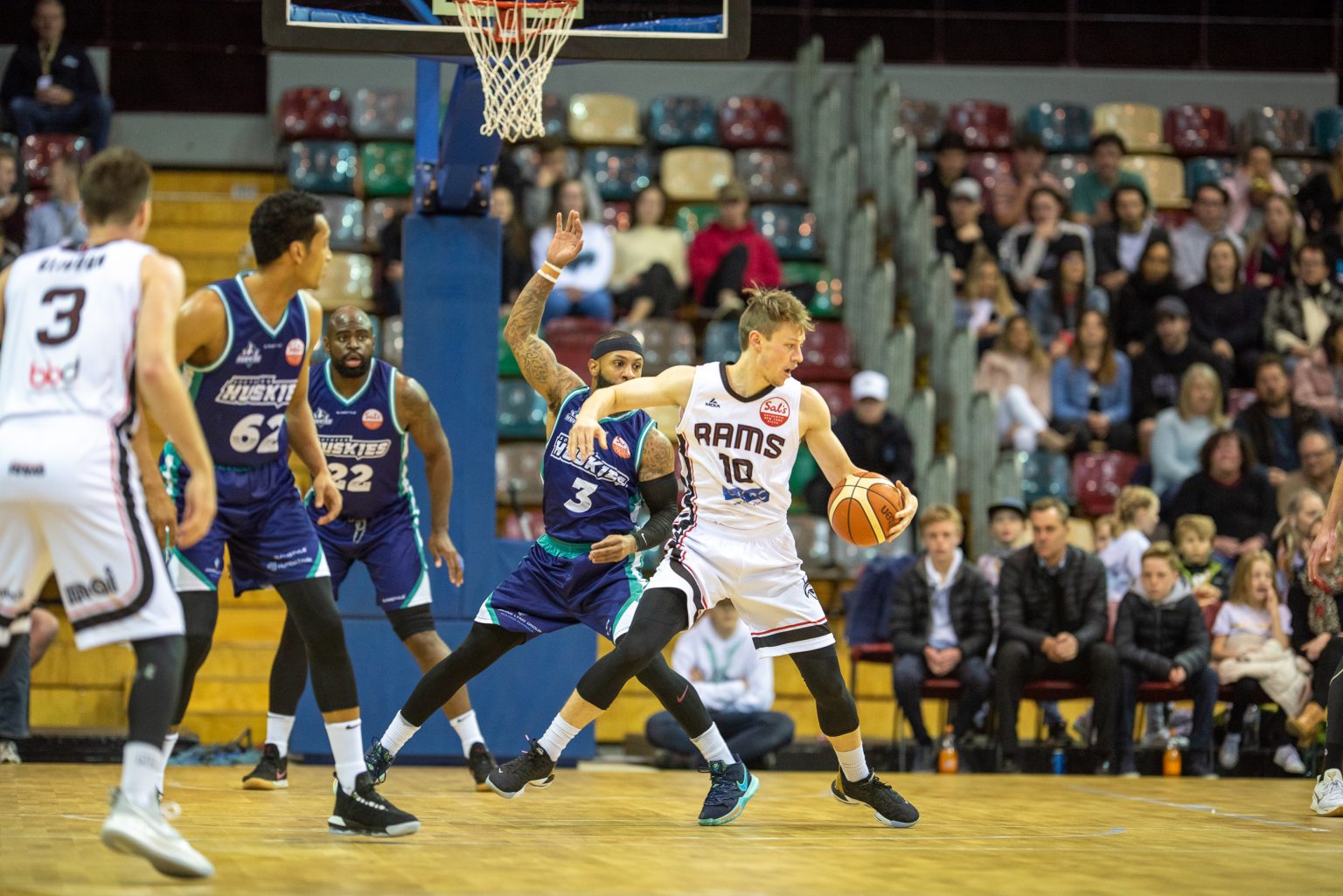 Smith has also been a part of the Mainland Eagles Academy since its establishment in 2014.

“Sam is what every team needs to be successful, he is a hard-working, no nonsense of sort of guy,” he said.

“He plays the game the right way and is extremely smart.

“We love that he takes on the role of guarding the best opposition perimeter player while at the other end of the floor makes good decisions and is a constant threat from the three point line.

“Sam has had a very productive off-season and we are looking forward to him show casing his skills this season.”