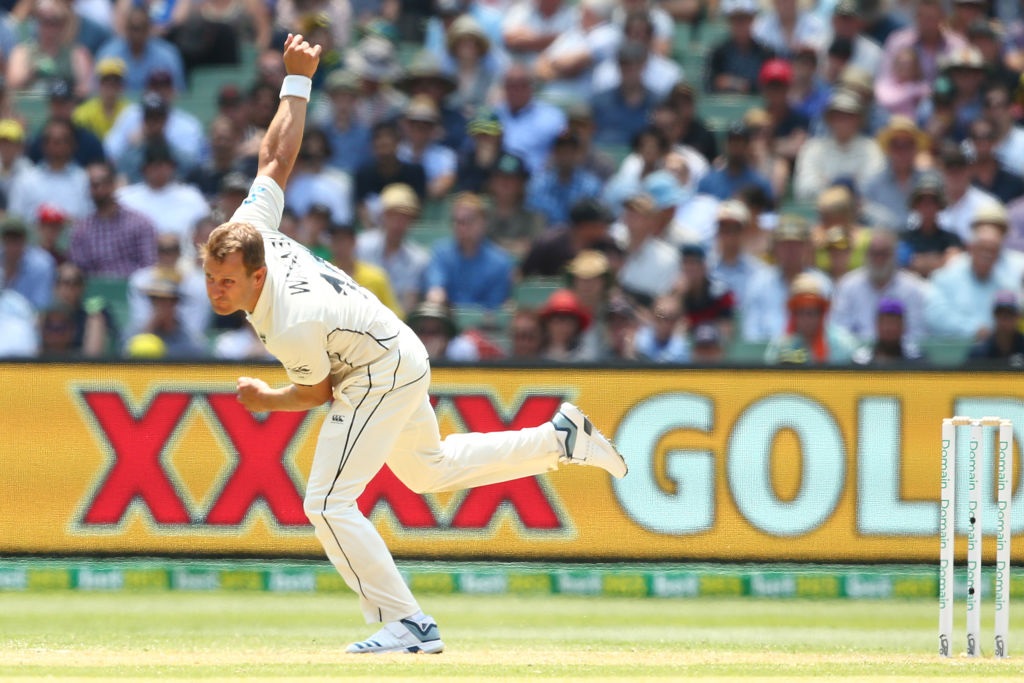 The Black Caps host India in five Twenty20s, three ODIs and two tests beginning this week as they look to bounce back from a 3-0 series defeat across the Tasman.

Talking to the Radio Sport Breakfast, McMillan offered some insight into what he thought were the lessons from the Australian tour, saying the Black Caps need to be more aggressive on the field and in their selections.

"What did we learn? We learned we are not as good as we thought we were. We were ranked two in the world, Australia were fifth but there was actually a big gap between both sides," McMillan said.

"If we want to qualify for the test championship final, which is a long way off as we are sixth on the table, we need to shake off the conservative style we've been playing and be more attacking in the way we go about things – also with our selections as well," McMillan told the Radio Sport Breakfast.

"What was good? Tom Blundell. Got an opportunity, grabbed it with both hands and ran with it. Showed some grit and fight that was lacking from others. And Neil Wagner. What a champion he is. In the face of a fair bit of adversity in that series he was the only New Zealand bowler who stood up and out some fight into the Aussies. He's finally getting the recognition he deserves now.

"The other good thing I had on that list was the Kiwi fans who went across the Tasman in their droves and ended up having very little to cheer about and continued to support the team. They were just outstanding."

McMillan listed the 'bad' from the tour as well.

"Decision making. We won the toss at the MCG and we weren't brave or attacking enough to bat first and challenge Australia to do something different. Aussie love batting first, putting on a big total and grinding you into the dirt. And that's pretty much what they did to us the whole series," he said,

McMillan also added the fact the Black Caps couldn't get big runs and early wickets which hurt their chances.

"If the ball doesn't swing we don't have a plan B," he said.

The former Black Caps all rounder said the Indian tour was a big chance for the Black Caps to get some support back.

"It's big. This whole Indian tour is big after what happened in Australia. Five Twenty20s to start and I know it's not everyone's favourite format of the game but we've got a T20 World Cup later in the year in October in Australia so straight away these five matches become important. Because of the performance in Australia we need to start winning again and get that support back."

"They're still trying to find in T20 what our best side is. We've just seen the Super Smash and there's an opportunity for some young guys who performed in that to be given a chance.

"This Indian side are a powerhouse. Doesn't matter if it's tests, ODIs, T20s, they are the real deal so it's going to be a really intriguing tour. For New Zealand to get a pass mark for this tour they need to win two of the three series."