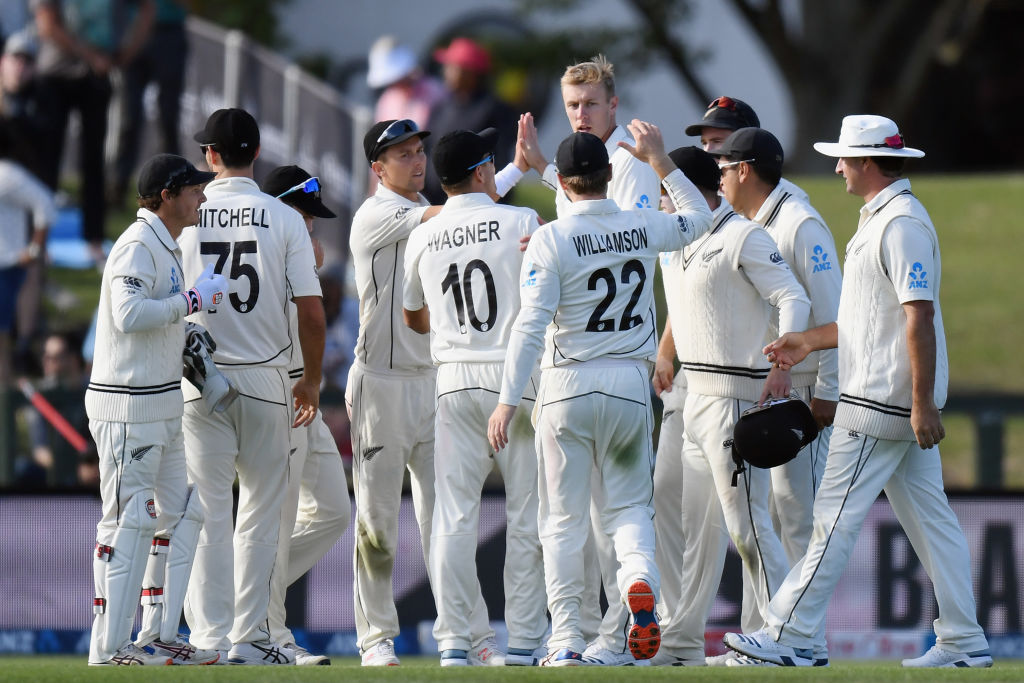 Black Caps players celebrate the taking of a wicket during their recent series against India. Photo: Getty
The Black Caps have qualified for this year's inaugural ICC World Test Championship final after Australia pulled out of next month's tour of South Africa.

In a statement, CA interim chief executive Nick Hockley said the tour had been postponed due to the "unacceptable level of health and safety risk" in South Africa, which is battling a second wave of the coronavirus pandemic.

"Due to the public health situation in South Africa, which includes a second wave and new variant of the virus, and following extensive due diligence with medical experts, it has become clear that traveling from Australia to South Africa at this current time poses an unacceptable level of health and safety risk to our players, support staff and the community," he said.

The tour's postponement means New Zealand have become the first team to qualify for the final, which will be held in England from 18 June, the International Cricket Council said.

"New Zealand are currently ranked second on the ICC WTC table with a points percentage of 70 percent, which has secured them a place in the final," the ICC added.

"They will be joined by either India, England, or Australia, with the second spot being determined by the outcome of the India v England four-match test series due to start on Friday."

India and England are both in contention, but since they play each other, only one of them can exceed New Zealand's points percentage of 70.

For Australia to qualify, they will need India and England to help them out.

If those two teams share the total points on offer from the series in such a way that their overall percentages drop below Australia's 69.17, then Australia can still make it to the final.

Hockley had said in an earlier statement that travelling from Australia to South Africa posed an unacceptable level of health and safety risk to players, support staff and the community.

No dates were given on when the tour might take place.

"We are extremely disappointed by the decision of CA," Smith said in a statement. "CSA has been working tirelessly in recent weeks to ensure that we meet every single expectation of CA.

"So to be informed about the CA decision at the eleventh hour is frustrating."

South Africa has recorded more than 1.45 million coronavirus cases and over 44,000 deaths. Since late last year, it has been battling a more transmissible variant of the virus.

The country hosted Sri Lanka for two tests around the turn of the year and their test side are currently touring Pakistan.

"In this challenging period for cricket and its member countries, we believe the stance taken by CA is regrettable and will have a serious impact on the sustainability of the less wealthy cricket playing nations." 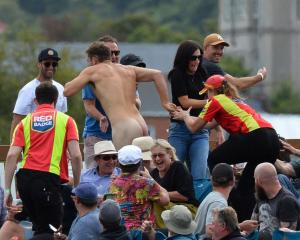 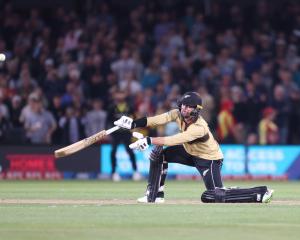 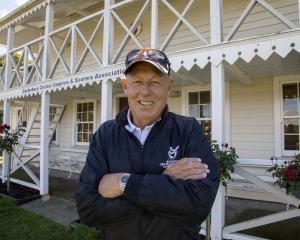 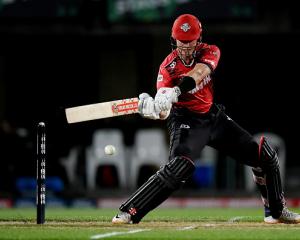 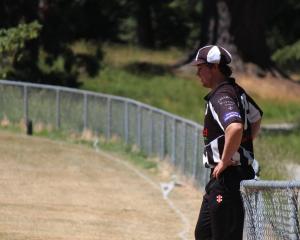 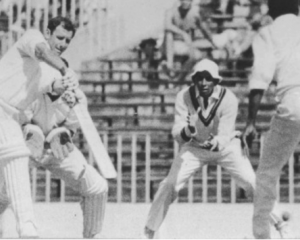 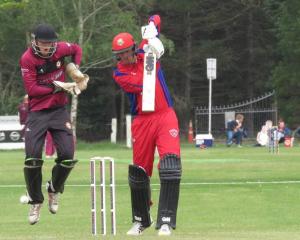