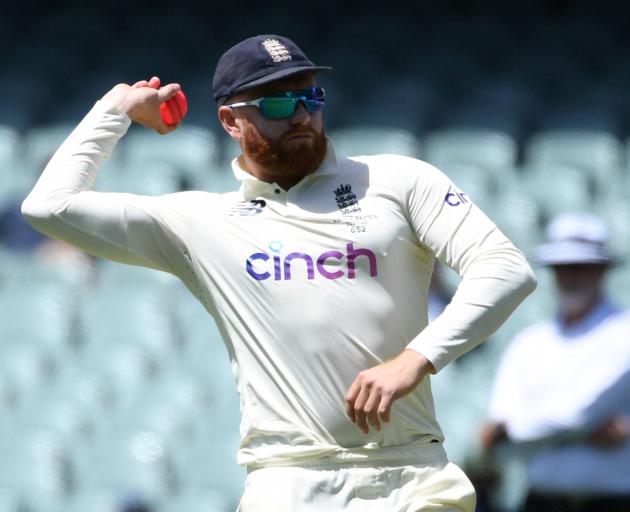 Opener Rory Burns and paceman Stuart Broad have been dropped, along with Ollie Pope and Chris Woakes.

Bowlers Mark Wood and Jack Leach will return to the XI, while Zak Crawley and Jonathan Bairstow will play their first Tests in this series.

England also confirmed Jos Buttler will continue as wicketkeeper, rather than Bairstow taking over the gloves.

"I'm sure it will be a hostile environment here but that's to be embraced and enjoyed, everyone is excited to be here.

"This is why you play the game because you want to be part of big occasions. It isn't always going to be easy, but you need to turn up in tough situations and play well when it's hard."

Boland was brought in as cover earlier this week for the Boxing Day Test at the MCG and just as well with fellow fast bowlers Jhye Richardson and Michael Neser ruled out because of soreness.

Josh Hazelwood was already out as he continues to recover from injury, meaning captain Pat Cummins and Boland are the two inclusions to the Australian XI.

"Jhye and Nes were a little bit sore after Adelaide so we've decided to go with Scotty," said skipper Cummins, who missed the Adelaide Test after being a close contact of a COVID-19 case.

"It's a luxury to have someone like him, fresh and ready to go."