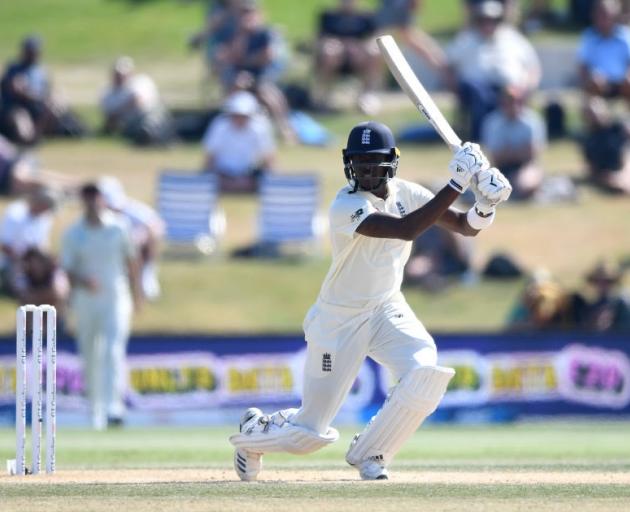 Jofra Archer bats during yesterday's fifth day of the first test between England and New Zealand. Photo: Getty Images
The spectator who racially abused England test star Jofra Archer could be banned for life from attending any cricket matches in this country.

Fast bowler Archer, who made a career-high 30 in England's eventual defeat by an innings and 65 runs at the Bay Oval, took to Twitter on Monday night to reveal the "disturbing" incident.

According to Archer, the abuser was one New Zealand spectator, who had been commenting "about the colour of my skin".

He further outlined the nature of the abuse in a previous tweet that was subsequently deleted: "Can the guy that was yelling bbc and bc from the scoreboard area today come forward and tell me what those words mean please? Because I don't..."

"If we do find the person, we'll refer them to the police, I think that's appropriate in this case," White told 1 News.

"If we do find out who that person is, they'll be banned from attending cricket games in New Zealand in the future.

"My sense is that person should not be allowed into a cricket ground for the rest of their lives in New Zealand."

Meanwhile, ESPN has reported the fan "may have been identified".

Archer claimed that the same person had seemingly contacted him on Instagram with additional insults. As a result, authorities are confident of identifying the fan.

The test was the first to be held at Mount Maunganui's Bay Oval and was Archer's first test away from home after the 24-year-old shone during the Ashes.

Archer struggled with the ball, managing only one wicket for 107 runs.

The allegation follows two Australian supporters being thrown out of the Old Trafford ground in Manchester during the Ashes in September for "foul and abusive" language directed towards Archer.

The Telegraph reported that the duo shouted abuse at Archer while he was fielding on the first day of the fourth Ashes test, including insults such as "Jofra, show us your passport", and references to his Barbados heritage. 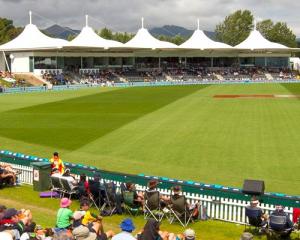 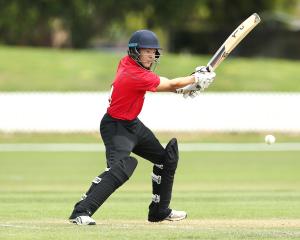 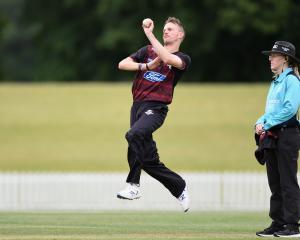 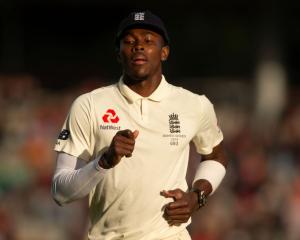