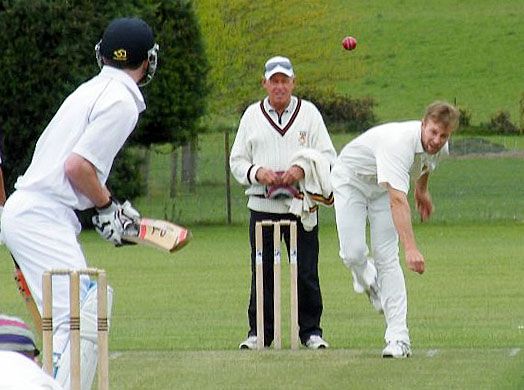 Stuthridge, who also represented Canterbury at hockey between 1969 and 1987, reached his 500-game milestone when he officiated the Gillette Cup regional final between the triumphant Christchurch Boys’ High School and St Andrew’s College at Hagley’s Nursery Ground earlier this month.

The occasion was particularly poignant for the 71-year-old, given Stuthridge is a CBHS old boy, although swimming was his forte during secondary school.

Stuthridge started umpiring first XI matches after he retired from the banking industry about a decade ago, a career that maybe prevented him from officiating at higher levels that secondary school, senior club and Hawke Cup cricket.

A lower tier batsman in Christchurch, who advanced to the senior grade during a four-year stint in Timaru, Stuthridge switched focus to umpiring in 1986, after his brother Robert died during a game they were playing at Hoon Hay Park in 1985.

“He collapsed in the field and died (aged 42). He had a heart attack and that knocked me about a bit,” Stuthridge said.

“Bobby wasn’t there playing and the (Grosvenor) team was pretty much coming to an end, most of them were a lot older than me.”

A couple of friends encouraged Stuthridge to take up umpiring, which seemed like a logical move.

“I used to enjoy going out there umpiring for your 10-over stint in a third grade game. I thought my biggest challenge is probably going to be whether I can last a day out there standing.” 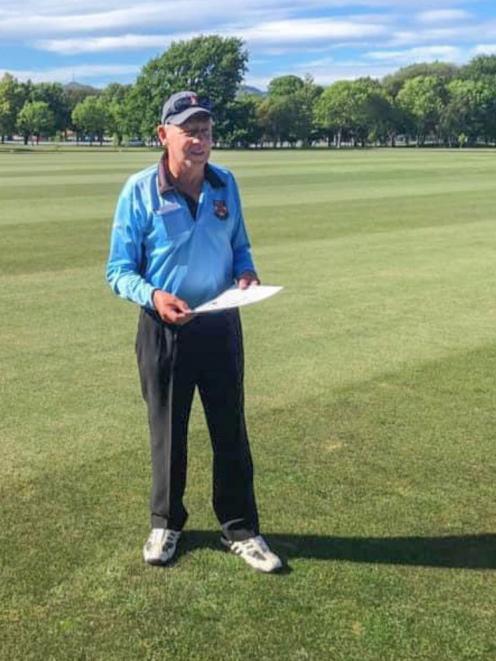 He often wondered if he could have been promoted to the Plunket Shield and beyond, but work took precedence – and he at least saw the likes of Craig McMillan, Nathan Astle and Stephen Fleming starting out.

“I just couldn’t afford the time away from my work. You always wonder ‘what if?’, said Stuthridge, who still has international experience on his record.

In 2002 he umpired a warm-up game between Australia and South Africa at Bert Sutcliffe Oval before the under-19 World Cup.

“The Australian side had Shaun Marsh and George Bailey, South Africa had Hashim Amla,” Stuthridge recalled.

He also has fond memories of his first major club game in 1999 on what is now Hagley Oval, although it started in less than ideal circumstances when Riccarton hosted East Christchurch Shirley.

“That Riccarton team was really tough. They preyed on any vulnerability you had and they knew damn well this was my first game. In the first over Wayne Stead nipped one back between Michael Papps’ bat and pad. There was a sound, I was certain it had clipped the pad,” Stuthridge said.

“They all went up for a catch, screaming and really testing me out. I said not out and Stead did his ‘nana’ a bit. I looked over at (fellow umpire) Robert ‘Nook’ Ebert and he gave me the thumbs up. I felt like a million dollars at that very moment.”

Stuthridge has a couple of senior T20 games at his favourite ground, Heathcote Domain, on Saturday and while his eyes and ears stay sharp he has no plans to call stumps.

“I still feel alright, I still play the odd game. I’d be lost without something to do on a Saturday. I just love the sport.”