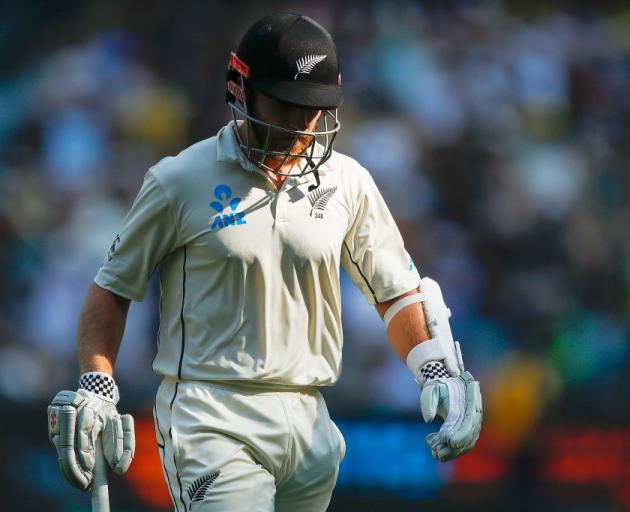 Concerns over Williamson's captaincy arose earlier this year after the Black Caps' disastrous test tour of Australia, where New Zealand were swept 3-0, raising questions about whether the Black Caps skipper was carrying too onerous a workload across all three formats.

According to The Crowd Goes Wild broadcaster James McOnie, coach Gary Stead prefers Tom Latham as test captain instead, and is planning a change.

"Apparently coach Gary Stead favours fellow Cantabrian Tom Latham as skipper. It'd be easier on the ego to take the T20 job from Kane, to ease his workload, but that's not the preferred plan."

However, NZ Cricket rejected suggestions of the captaincy coup.

Coup alert!🚨 Kane Williamson's test captaincy is under threat. Apparently coach Gary Stead favours fellow Cantabrian Tom Latham as skipper. It'd be easier on the ego to take the T20 job from Kane, to ease his workload, but that's not the preferred plan. #Canterburymafia (1 of 2)

"There's absolutely no truth to any suggestion Kane's captaincy is under threat," a team spokesman told Newshub.

Shortly after the end of the Black Caps' humbling in Australia this year, Williamson brushed aside concerns about his leadership, explaining that his love for the job is still inctact.

"I do feel fortunate to be leading such a great group of guys that share a similar passion, which is to keep moving this team forward," Williamson said.

"It is enjoyable and you do learn so much about yourself and with your team. Without a doubt there are a number of challenges which come throughout, and you're forever dealing with those challenges. It's part and parcel of the job but for me the focus is very much to continue to try and grow and help move the team in the right direction."

He did, however, acknowledge that he would be open to other options if it would benefit the team.

"For me it's always been about what's best for the team. So if those discussions are to eventuate and collectively there's a thought that it would be best for the team, then my stance is whatever is right and fits the group. I'm always open to whatever is going to help move the team in those directions."