Sir Richard opens up his home to promising Aussie paceman 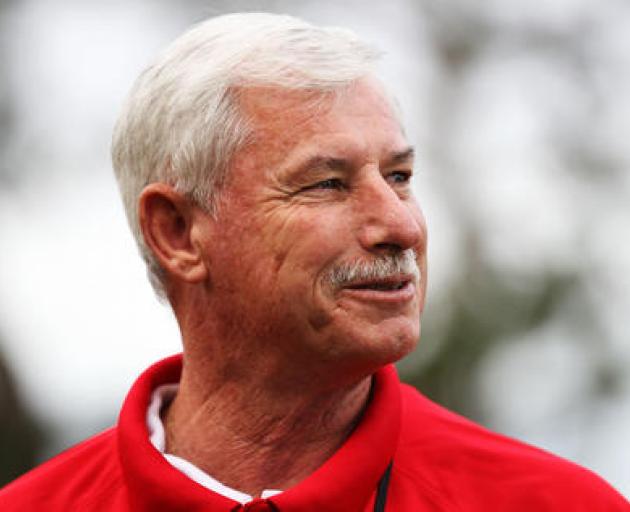 The imposing 25-year-old, who is 2.04m and bowls at speeds of up to 150km/h, reached out to Sir Richard through a mutual friend - and the 431 test wicket-taker was more than willing to help.

"I was pleased to work with him. I just put him through his paces and made a few minor technical adjustments, and he responded well to that." 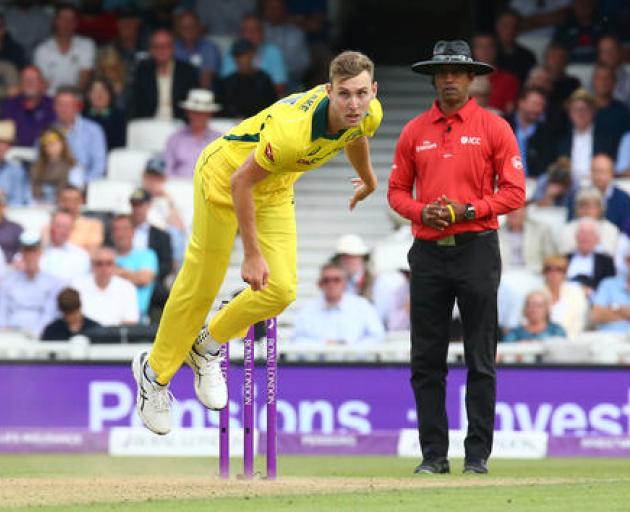 Australian international Billy Stanlake flew to Christchurch last week for a one-on-one session with Sir Richard Hadlee. Photo: Getty Images
Stanlake - who has played seven one-day internationals and 19 international T20s for Australia - also spent a night at Hadlee’s house, where they shared stories about their respective careers and how the game and mental pressures of cricket have changed over time.

"He communicated well and asked a lot of questions, so I got to know him and was interested in his psychology and approach to the game," said Sir Richard.

"I found it to be a great experience for myself because, in many ways, I'm out of date. I mean I've been retired 30 years and I don't do this sort of thing anymore.

"I was pleased to do it and it challenged me as well. One of (Stanlake's) comments was: 'I've never had it explained to me in that way'." 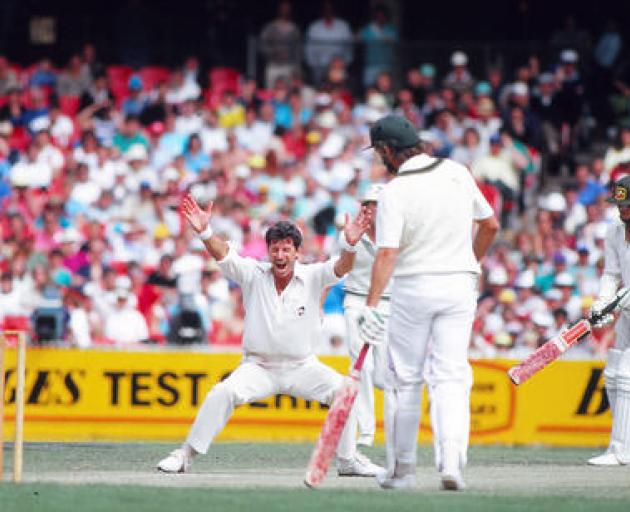 Sir Richard took 431 test wickets for NZ. Photo: Getty Images
It was a quick visit for Stanlake, who was only in Christchurch for 24 hours to meet Sir Richard.

Stanlake is currently playing for Queensland in Australia's four-day state competition. He took 2/59 and 1/33 in their most recent match against Victoria.

Sir Richard said the pair have a great rapport and he will be following Stanlake’s career with a keen eye.

"He's got a lot of ability and wants to improve his game," Sir Richard said.

"He wants to play test cricket, but he seems to be pigeon-holed to one-day games and T20 games at the moment."