West Indies cricketers make their mark in the city 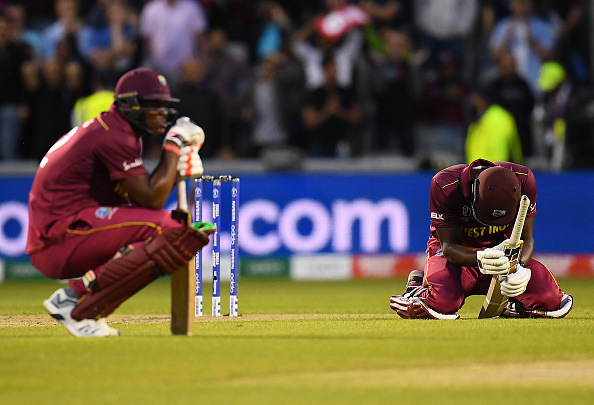 The team arrived in New Zealand at the end of last month, going through two weeks of isolation ahead of the first T20 against the Black Caps in Auckland on November 27.

Spinner Hayden Walsh Jr is one of those players, and a bowler looking to make his mark on the international game.

Often mistaken for being the son of former Windies seam legend Courtney Walsh, his father, Hayden Walsh Sr, is an Antiguan cricketer who represented the Leeward Islands and Antigua and Barbuda.

His uncle also played cricket for Leeward Islands, while his cousin and younger brother were both part of Antigua & Barbuda's 4x100m relay team at the 2016 Rio Olympics.

Walsh Jr was born in the US Virgin Islands and has represented both the West Indies and the United States in cricket. 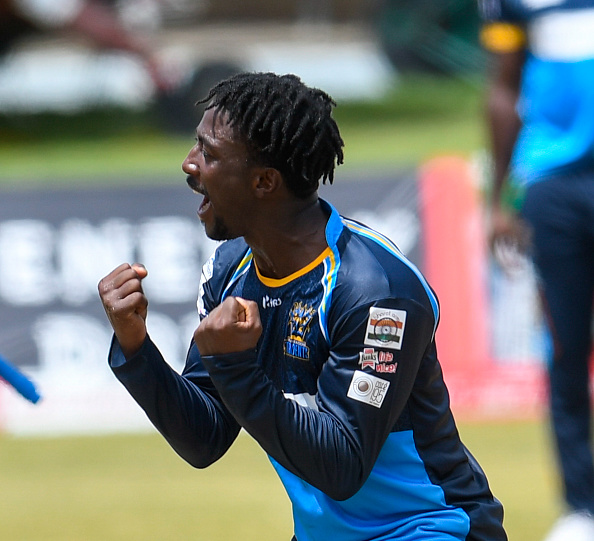 Hayden Walsh Jr playing for the Barbados Tridents. Photo: Getty Images
While sport is clearly in his blood, its another cultural pursuit Walsh has taken up to keep the homesickness at bay during the Caribbean cricketers quarantine in Christchurch.

"There are some tough days where you are just like, man I want to go home right now haha. But I've tried to keep myself occupied with a bit of painting and I've had a few pieces which I have put up on my instagram stories."

The leg spinner believes there are plenty of parallels between painting and cricket including the need for patience.

"A friend of mine, I saw them painting and I was like hey let me try that. So I was painting and I realised that I was really enjoying putting together the pieces and mixing the colours. So, I decided, you know what, this is going to be a good thing to pass the time while I'm in quarantine. It helps me stay calm, like I need to in cricket. In painting they say 'You can't rush the brush', and I'm just trying to take that into my cricket, where I don't try to rush things, take the strokes nice and easy. You never know, you might see something come out in the longer games."

Walsh has been struggling with the cold and wet springtime conditions in New Zealand, having to wear woolly hats to training as he adjusts from the tropics of the West Indies to the Christchurch climate.

"I spent a lot of time in England and it reminds me of English conditions a lot, but we'll adapt."

Walsh concedes the green looking New Zealand wickets look likely to favour the seamers, rather than the spinners in the upcoming games against the Black Caps, he believes the bowler friendly conditions will still play into his hands.

He said while he might not get much turn off the pitch, he's confident his flight and ball movement will prove tricky for the Black Caps batsmen to play.

The West Indies complete their two weeks of isolation this weekend.