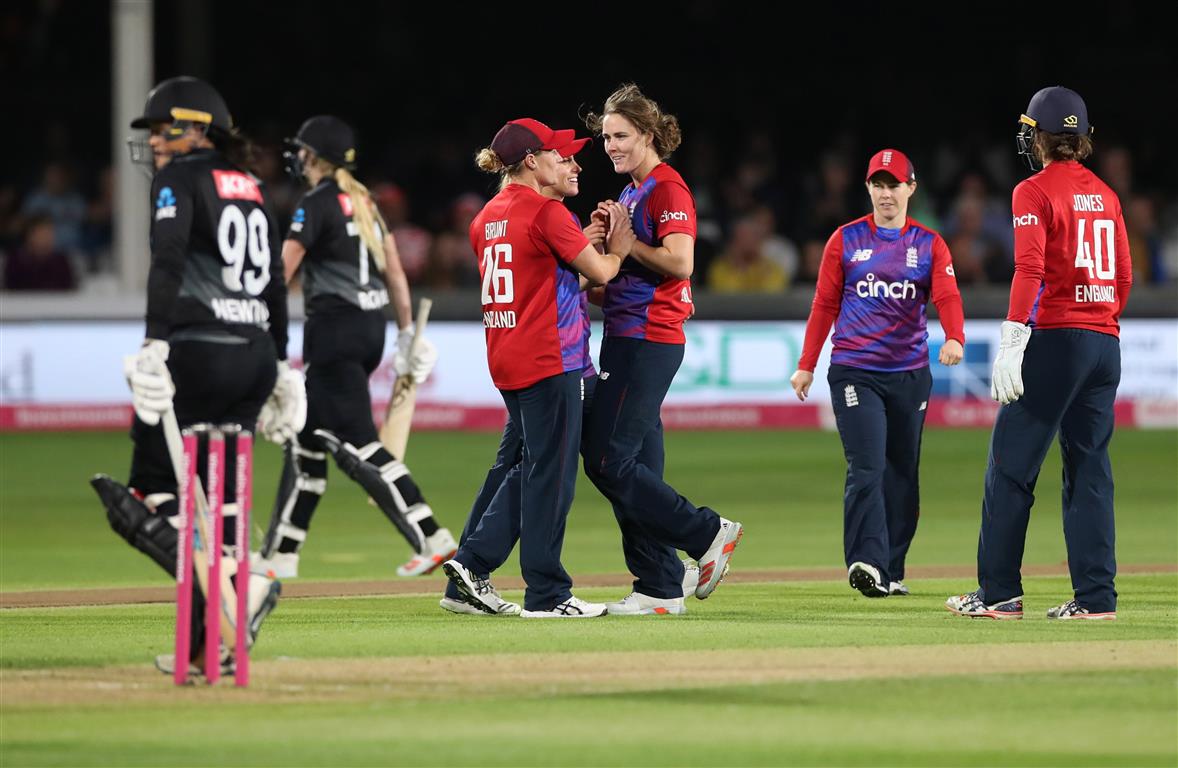 England players celebrate the wicket of New Zealand's Hannah Rowe. Photo Action Images via Reuters
The White Ferns have lost their eighth straight Twenty20 international against England after a rusty opener to their three-match series in Chelmsford.

New Zealand have now lost 17 of their last 18 Twenty20s against England with their last victory coming in 2015.

With veterans Sophie Devine and Suzie Bates dismissed by the third over, what was already a massive challenge became even more daunting for New Zealand.

Amy Satterthwaite did her best to right the ship with 43 from 31 balls but when she was caught on the midwicket boundary in the 13th over, New Zealand's chase was effectively over at 82 for six.

Some late hitting by the lower order at least made it somewhat respectable but New Zealand will need to improve remarkably in all aspects if they are to get back in the series.

With the England players coming off The Hundred domestic series it was clear they were better prepared against a New Zealand side playing their first international since March 30.

For the hosts, Tammy Beaumont scored 97 from 65 balls falling just short of her century and carrying her bat on the penultimate ball of England's innings.

Cameos from Amy Jones (31 off 15 balls) and Sophia Dunkley (23 from 17) helped push England past 180, while New Zealand's fielding effort was below par.

Devine dropped two straightforward catches as New Zealand let England get away in the middle overs.

Jensen was the pick of the New Zealand bowlers, taking 2-26 from her four overs, while Devine was the only other bowler who escaped messy figures (0-24 from four).

The second T20 takes place on Sunday in Hove. 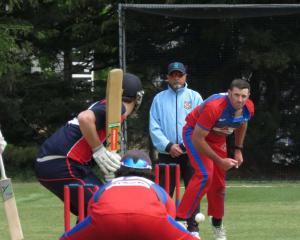 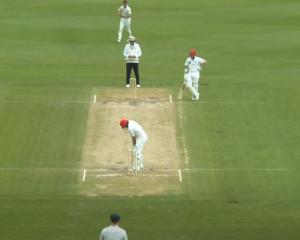 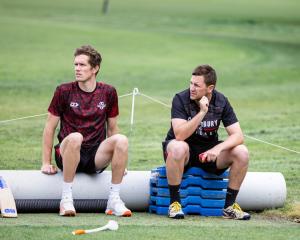