The All Whites appear set to play Belgium in October. Photo: Getty Images
The All Whites look set to take on the best team in the world in October, despite the continuing threat of the Covid-19 pandemic.

New Zealand Football (NZF) today announced it had put in place provisional plans to send the men's team to Belgium in October to take on the world's number one ranked side.

Head coach Danny Hay was thrilled with the news, saying the match provides a unique and world-class stage for his players to perform on.

"The prospect of playing the number one team in the world is massive. This is a real opportunity for the team to test themselves against some of the best players on the planet.

"Playing any game in this environment is going to have its difficulties but I can't wait to be back with the squad."

NZF CEO Andrew Pragnell said in a press release the fixture is dependant on stringent health and safety measures being met, but the organisation is confident it will go ahead.

"Putting on any sporting event in these times is challenging but the return of professional club football over these past months, and now international football across Europe has been very encouraging. The number of Kiwis playing professional football in Europe now makes fixtures such as this more viable at this time.

"A few months ago it didn't look like international football would be able to happen this year ... however, being proactive in our planning like this will ensure we don't miss out on opportunities to best prepare the All Whites for 2022 Fifa WC qualification."

The New Zealand men's side has never faced Belgium in international competition before.

Meanwhile, the All Whites may have to play three 2022 World Cup qualifying games within one Fifa window next year, as a result of the Covid-19 disruptions to the sport.

Under that scenario, all of the European- and American-based players available to coach Danny Hay would likely miss at least one match, given the travel implications.

There is still hope that some or all of those matches may go ahead, as the Pacific region has been relatively unaffected by the coronavirus outbreak so far, and this country is tracking in the right direction.

But there is a lot of uncertainty, and border restrictions are likely to remain in place for some time.

The decision will come down to Fifa, in consultation with the Oceania Football Confederation. 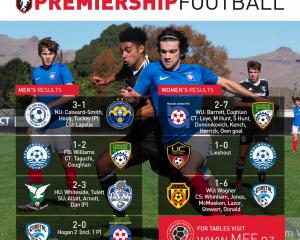 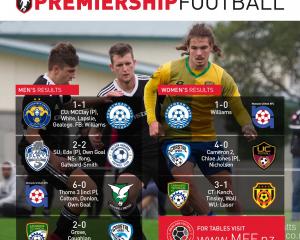 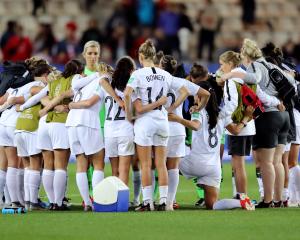