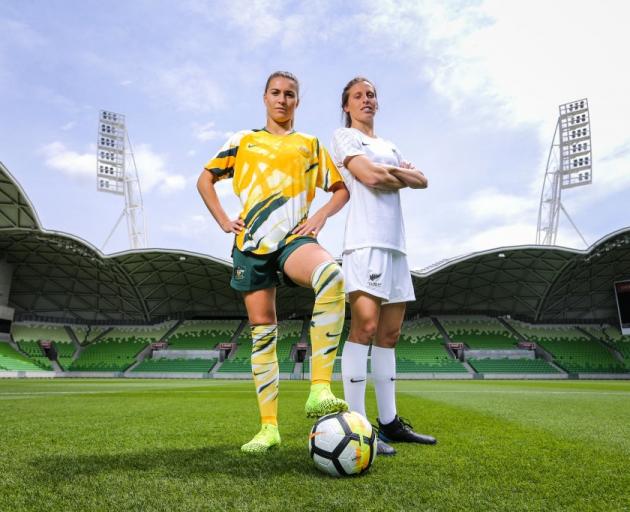 Its joint bid for the 2023 Women's Football World Cup with Australia has been rated as the best by FIFA.

It has also lost a major competitor, as Japan has withdrawn its bid just days before the vote will be held.

The JFA has put its support behind the Australia-New Zealand venture, which will go up against a bid from Colombia.

It said a key factor behind their decision was losing the support of the Southeast Asian ASEAN Football Federation (AFF), who have publicly said they would support the Australia/New Zealand bid.

With the Tokyo 2020 Olympic Games now being delayed until next year due to the coronavirus pandemic, the JFA said they found it unlikely one country would be awarded women's soccer's two biggest tournaments back-to-back.

JFA chairman Kozo Tashima left the door open for another bid in the future.

"We have shown how we could host the tournament in Japan in our bid, so I don't think our efforts were in vain," he said.

Like Australia, Japan is a member of the Asian Football Confederation (AFC) so it is likely that AFC votes previously shared between the competing bids will now go to Australia/New Zealand.

Japan has never staged the Women's World Cup but co-hosted the men's event in 2002 with neighbours South Korea.

The Japanese women's team won the World Cup in 2011, shocking favourites the United States in the final.

The 2019 tournament in France broke records in terms of television audiences and was seen as the most high-profile edition so far.