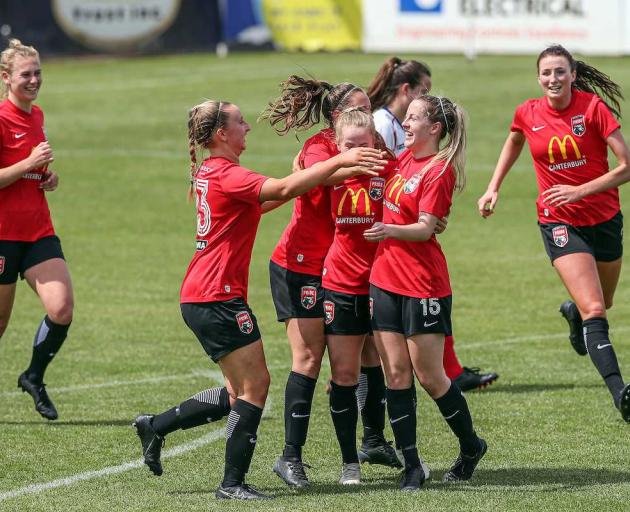 Meanwhile, the Dragons also fought hard but recorded their second straight draw in the men's competition.

The Pride, which are the defending champions, confirmed their spot in the final with two rounds remaining after a 3-0 win over WaiBop at English Park on Saturday.

They took the lead after a Gabi Rennie drive at WaiBOP goalkeeper Georgia Candy deflected onto the post and in.

Candy’s afternoon didn’t get any quieter from there as she worked hard behind a stubborn WaiBOP defence to keep her team in the game with some athletic saves.

Nicola Dominikovich slotted a classy finish on the stroke of half-time. She then got another from a Candy error to make it three late in the second half.

The Pride now head to Auckland this weekend to face the Northern Lights which they are likely to meet again in the final. However, a win for the Pride would give them a home final.

On Sunday, the Dragons had to settle for a draw at home to a determined Hawke’s Bay United, which came from behind to briefly take the lead before Juan Chang equalised 1min later.

Cory Mitchell put the Dragons in front in the first 5min but Hawke’s Bay made the most of the action towards the end of the half.

Ahinga Selemani equalised and then Sho Goto gave Hawke’s Bay the lead, a fine reward for the visitor's hard work. But Chang’s goal ended the scoring at two-all, in spite of both keepers having a busy last 20min.

The draw means the Dragons are seventh in the 10-team competition with five points from four games, but just two points outside the top four.

They will travel to the capital to play Team Wellington this weekend. 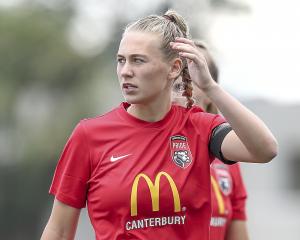 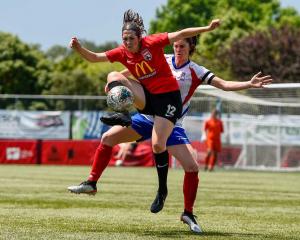 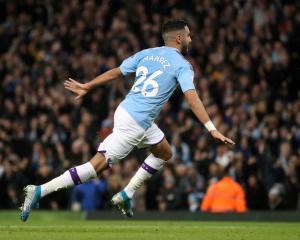 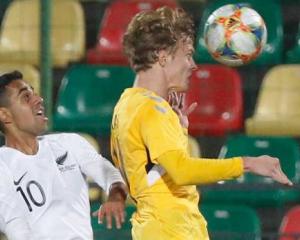 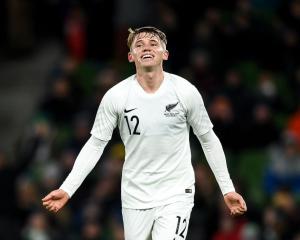 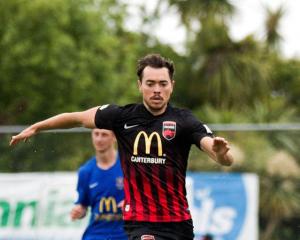 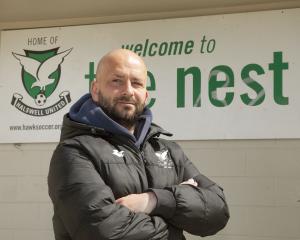