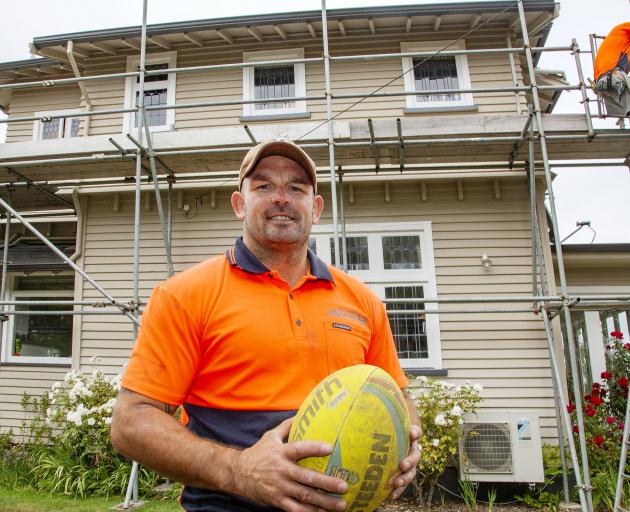 Working for his scaffolding company, Level Scaffolding, is keeping former Warriors player Corey Lawrie fit. Photo: Geoff Sloan
Former Warriors forward Corey Lawrie is gearing up to play yet another year of premier grade league in Christchurch on the cusp of his 40th birthday.

For more than 20 years, Lawrie has been helping the Hornby Panthers clubrooms make a decent turnover after games.

However, on Saturday night it could be his best effort yet, when about 200 people helped him celebrate his birthday there.

Following this weekend, Saturdays will soon return to a familiar feel with Lawrie locked in for another season with the Panthers premier side.

The second-rower had planned to play his first campaign in his 40s primarily from the bench.

However, the loss of several players to Australia and other clubs means he’s likely to play a key role for the Panthers once again.

"Sometimes that can be a good thing because we have to change the way we play and grind a wee bit harder,” said Lawrie. 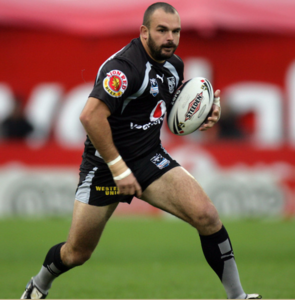 He played four first grade games that year before spending a season in England with Doncaster.

He hasn’t done too much slowing down since then when it comes to preparation.

The Panthers started preseason training in mid-January. However, since the completion of last year’s competition, Lawrie hasn’t taken his foot off the throttle with around two circuit and weight sessions each week.

He also credits his day job as a scaffolder as playing a role in staying fit.

“My preseason never stops. I’m like a dinosaur, if I stop training I’ll become extinct.

"If I wasn’t playing I’d go home, get fat and be bored. It keeps me active and keeps the kgs off.”

During his time with the Panthers, Lawrie has won five Pat Smith Trophy grand-finals.

However, the last four years have seen the Panthers defeated in each grand-final by the Linwood Keas.

Although a rivalry has grown between the two clubs in that time, he still rates Hornby’s bitter rivalry with the Halswell Hornets as his favourite.

The Panthers defeated the Hornets in extra-time in consecutive grand-finals in 2012 and 2013. 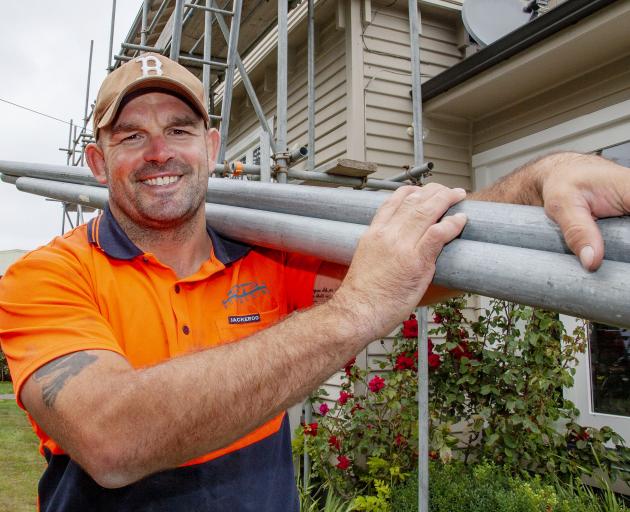 Corey Lawrie. Photo: Geoff Sloan
The peak of the rivalry also saw an all-in brawl between the two sides during a round-robin meeting in 2013.

“I remember one game Halswell got all of their old boys down in one corner of the field.

"I made a break and was about to score a try. I got to about the 20m line and just looked towards and gave them all the finger before I scored,” said Lawrie.

“They came up to me after the game and said ‘this is what we love’.

"That’s what I love too, after the game you’re all mates and have a beer, but on the field everyone likes a bit of niggle and character.”

Lawrie says the landscape of league in Christchurch has changed since he first began playing premiers and admits the level of the competition isn’t as high as it has been in the past.

“It’s just the number of players in Christchurch these days. When we were playing Bartercard Cup everyone still had really good premier teams all the way through.

"Now, if you’re a reasonable player and keep yourself in good nick, you can still compete, but the quality isn’t what it used to be.”

This year may be Lawrie’s last playing full-time for the premier side, but he has a motivation to keep lacing up the boots in seasons to come.

“I’d like to be able to play a year or two alongside him in reserve grade, that’s what I’m aiming to get to,” said Lawrie. 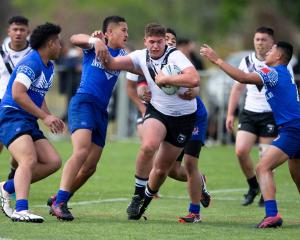 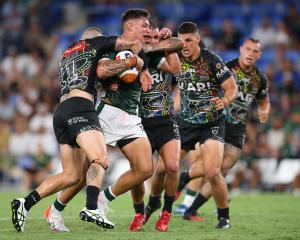 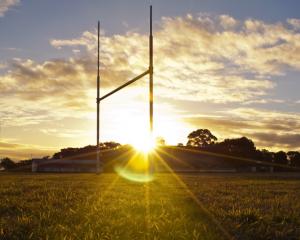 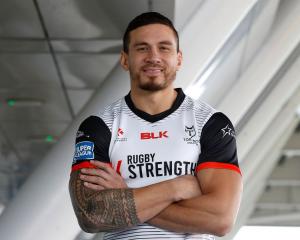 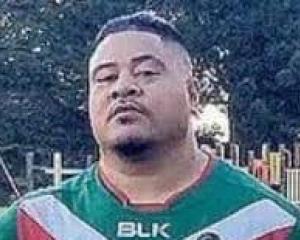 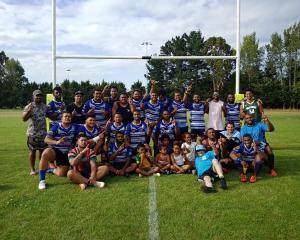 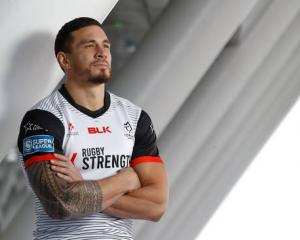 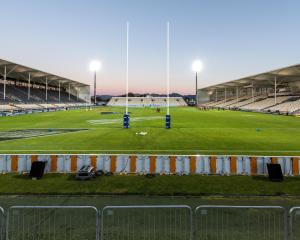 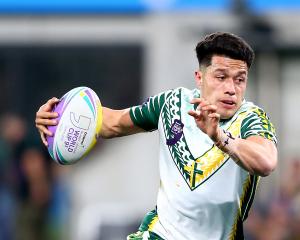 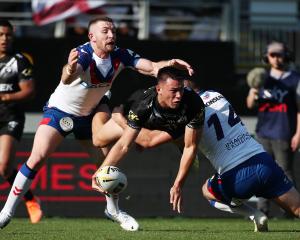