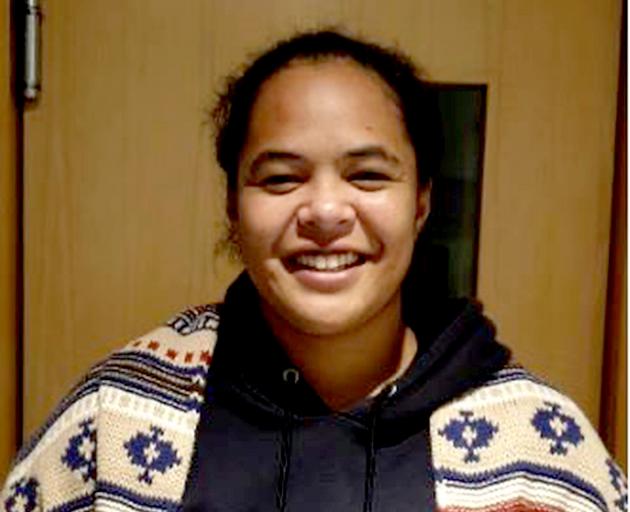 Burnham received the New City Hotel Trophy for being the round-robin winners and the CRL Trophy for winning the women’s premiership final.

Burnham’s Cassie Siataga received the women’s player of the match trophy for her efforts in the final.

She also received the award for kicking the most goals in the season with 41.

Most goals for the season: Cassie Siataga (Burnham)

Most tries for the season: Lana Muamua (Linwood)

Men’s most goals for the season: James Baxendale (Hornby)

Club of the Year: Linwood Keas