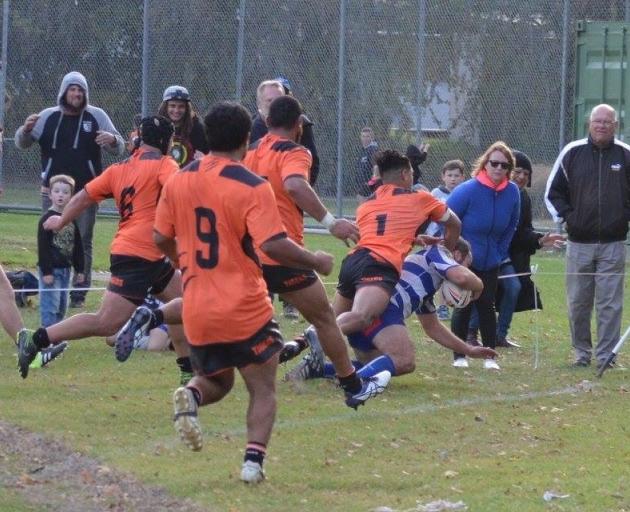 Photo: Supplied
The Massetti Cup men’s premiership and Canterbury Cup premier reserves competitions will get under way on June 20.

While the Canterbury Rugby League club competitions would usually be at the halfway mark at this time of the year, officials hope to still get in a meaningful season for senior and junior players from next week.

New Zealand’s move to level 1 also means there will be no restrictions on volunteers and supporters attending matches.

A 10-round regular season has been scheduled for the Massetti Cup. The eight teams have been split into East (Linwood, Eastern, Celebration and Northern) and West (Hornby, Riccarton, Halswell and Papanui) conferences, with each team playing in their conference in the first three rounds before a bye week for the East v West representative fixture at Ngā Puna Wai on July 11. All clubs will play each other once during the remaining seven rounds.

Due to the revised number of team entries post-lockdown, there are not enough teams entered to warrant a sustainable division one grade. The 11-round Canterbury Cup grade will consist of nine teams, including three 2019 division one teams - Woolston Rams, Ashburton Barbarians and Burnham Chevaliers.

A top-four, two-week finals series will follow the regular season for both grades with the CRL grand final on September 13 at Ngā Puna Wai.

The 10-round Presidents grade will also start on June 20, with a 10-a-side competition bringing their season to a close on August 29.

But due to the pandemic the CRL women’s grade had only two teams entered. CRL will be discussing options with the clubs who entered a women’s team to consider alternative formats for 2020.

“It’s certainly been a trying time for everyone facing the unknowns of what the Covid-19 could bring to people’s personal lives - let alone the sporting community - which understandably takes a backseat in priorities of our members’ daily lives,” Canterbury Rugby League chief executive Duane Fyfe said.

“At the start of lockdown there was every possibility that winter codes would not take the field this year at all, with some early decisions being made to restrict crowd numbers and a resultant financial loss should we return to play with tight government restrictions. Hence why mini/mods will be played at club grounds and not Canterbury Park for this season.

“NZRL’s decision to cancel this year’s national competitions and tournaments early on was also based on this premise. There are plans to replace the representative youth tournaments with development camps and one-day tournaments.

“NZRL has been working hard with the other winter codes and taking the lead on the phased return to play.”

Canterbury Rugby League has undertaken several cost-saving measures to counteract the hit to funding. But class four funding (gaming machine funding) has been suspended until September and some sponsors have withdrawn support.

Club capability manager George Lajpold and competitions & referees manager Olivia Sherwood moved on earlier this year, and the CRL opted not to fill either position for the time being. Meanwhile, it has relinquished its lease at the Wilding Park offices and remaining staff members (60 per cent of usual staffing capacity) are working from home for the foreseeable future.

The NZRL’s cancellation of all national competitions for the 2020 season means the Canterbury Bulls will not have any representative fixtures this year. 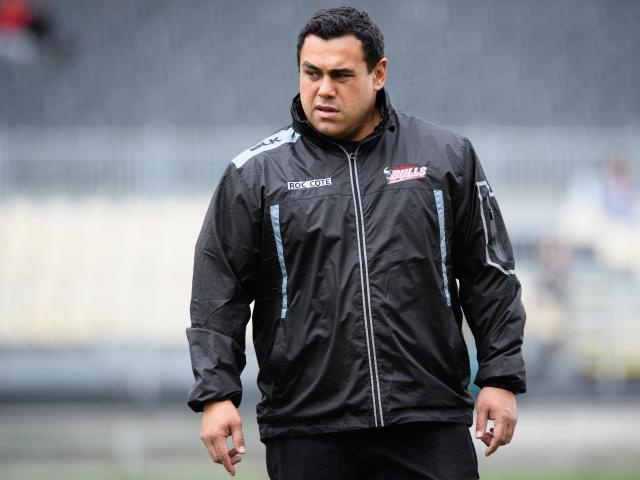 “It’s another opportunity for the league community to come together, and there are those allegiances to the two sides of town. That will boost spirits,” Auimatagi said.

“But also having the chance for aspiring players to play in a rep fixture is really important, to keep them aiming high and give us representative coaches a chance to have a look at them, keep them in the system and keep them tracking towards the Bulls next year hopefully.

“It gives the players a chance to showcase what they’ve got, that next tier of player. And playing the games at Ngā Puna Wai just makes it a bit more real and serious – it adds to the atmosphere on the day.

“It’s also about the way it advertises our game and with a bit of exposure I think we can make East versus West even better.”

After a bumper 2019 season that included matches against the Warriors’ reserve grade, NSW Country and Samoa on top of reaching the NZRL National Premiership final for the first time since 2015, Auimatagi says the Bulls not taking the field together this year is a blow. But he is looking ahead to 2021.

“I’m hoping boys are still keen to represent Canterbury on the national stage,” he said.

“There’s always up-and-coming talent that want to push for professional careers, so it’s a matter of having the right balance of those guys and some experienced players to steer them on the right path. Hopefully it will back to normal next year with an extra fixture here or there.”

After being arguably the busiest coach in New Zealand in recent seasons, Auimatagi has stepped down from the Linwood Keas head coach role following four straight grand final triumphs with the club.

But like everyone in rugby league after a sports-starved few months, he can’t for the belated season start.

“There’s a lot of people that are keen, a few that are unsure just due to extra work commitments they’ve had to take on. It’s a different time right across the world and those Saturdays might be taken up with extra shifts, but hopefully we can keep our numbers in the game and get back to playing footy and enjoying ourselves.”