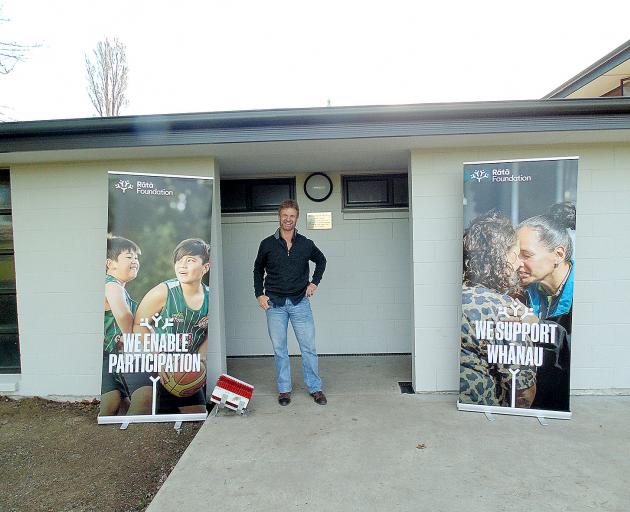 The new facility is known as the David Attewell Building, recognising a man who gave more than 30 years of service to the club before he died in 2013.

Acting club chairman Peter Carey said the two new changing rooms, along with two store rooms and two dual-purpose toilets, will ease the pressures on the clubs during major events.

"There are two fields at Crosbie Park but only one set of changing rooms so when we held a club day or had multiple home games, it was super busy and at times we had to have teams change in our club lounge or even put up a marquee."

Dr Carey said Mr Attewell was the right man for the honour.

"David gave a lot of time to the club for many years, doing all sorts of things to keep the club ticking over, as did his wife, Sally, so for the building to have his name was the right decision."

The $270,000 project took five years to complete, with the club raising more than a third of the money needed, with charitable donations covering the rest.

This has been a major project for us a club and we seem to be doing better than most at present so we hope that continues into the future," Dr Carey said. 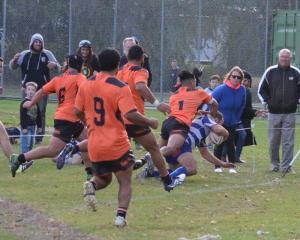 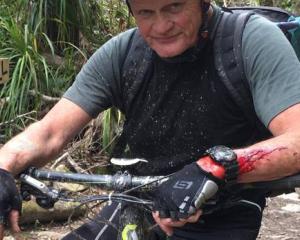