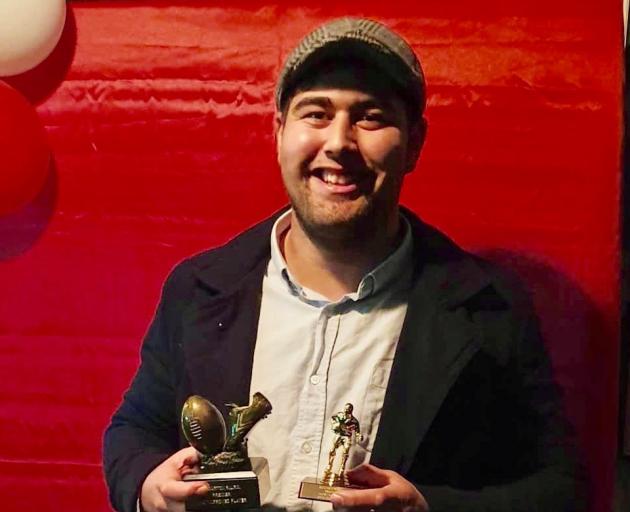 “I only got back into rugby league this year, and if you’d told me at the start that I’d get the chance to represent my country at the end of it, I wouldn’t have believed you,” the 22-year-old said.

“I’m very honoured to have this chance.”

Luke is completing a Bachelor of Arts, majoring in te reo Maori and indigenous studies at Canterbury University.

He played junior league for Halswell before a European rugby trip with the St Thomas’ under-16s enticed him to switch codes.

He tried his hand in the midfield and at loose-forward before being converted into a prop.

However, with several friends playing league at Riccarton, he decided this year was the right time to get back into it.

“I started off in the Bs and played two games there but played premier for the rest of the season and loved it.

“I was nervous initially but not having to push in the scrums or worry about lineouts was good and meant I could just focus on carrying the ball and my defence.”

The New Zealand Universities coaching staff watched one of Luke’s club games without telling him they would be there, and he found out after the game he had made the team.
“It’s an exciting opportunity and I can’t wait to make the most of it.”