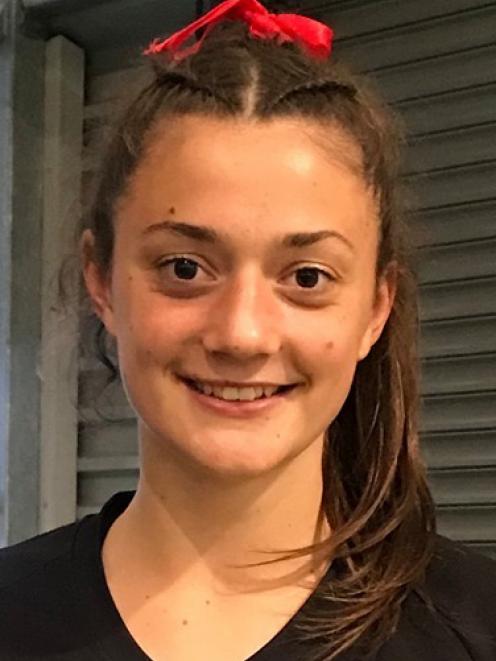 The 17-year-old, who lives in Huntsbury, is the only high school player in the Mainland Beko League team for the upcoming season.

The Villa Maria College year 13 student said it was an unexpected achievement.

“I trialled with the team back in October and made it through and I’ve been training with them since, but to find out I made the team was still a shock.

“It’s not something I expected to achieve this year.

“When I look back and realise how far I’ve come since I first started playing in year 3, it’s quite amazing.”

The goal defence/wing attack was an integral part of the Villa Maria College team that finished third at the South Island secondary schools event last September and finished 14th at nationals a month later.

She said she has tried to increase her fitness levels ahead of her final year at school and hopes this will help her ease into the next step of her fledgling career.

The Beko League is seen as a feeder competition for the ANZ Premiership and the Mainland Tactix.

“At Villa we play against women in the Christchurch premier 2 competition so that will help me make the adjustment, but obviously the standard will be much higher than what I am used to,” she said.

Wynands said she wants to study psychology next year and continue to play netball but she wanted to do it wearing red and black.

“I’ve always loved the Mainland environment and wearing the red and black throughout the age-groups, so I hope that can continue.

Her big goal was to play for the Silver Ferns one day.