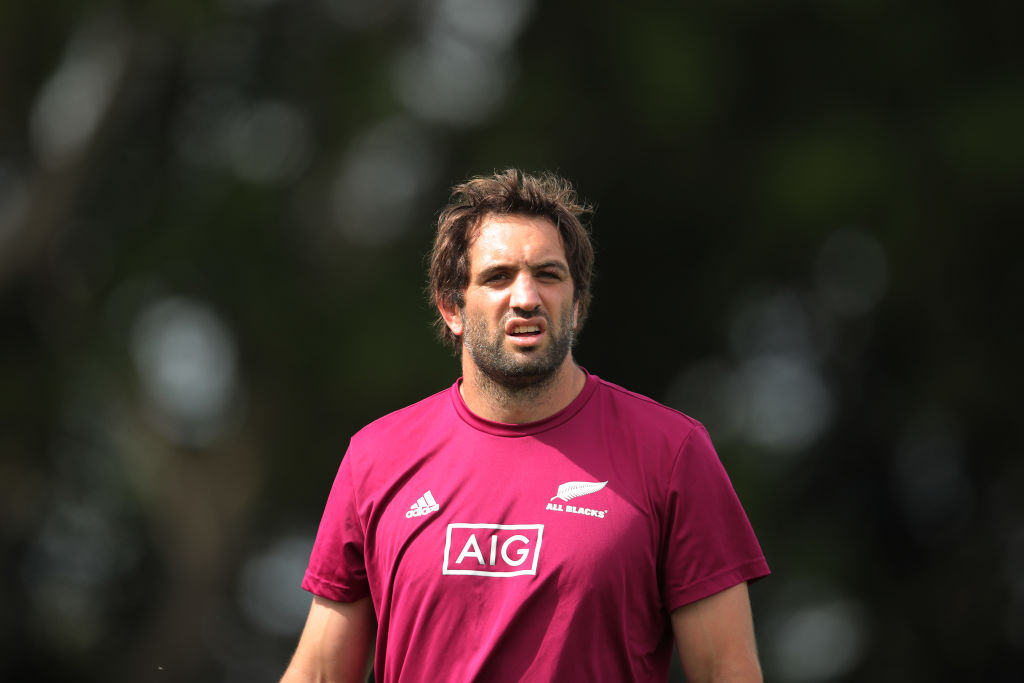 Sam Whitelock will make his 100th test start for New Zealand in the match at the weekend. Photo: Getty
Four new players are set to make their All Blacks test debut in the fourth Bledisloe Cup clash against the Wallabies on Saturday.

In an eagerly-awaited test debut, loose forward Akira Ioane, who first pulled on the black jersey in a non-test on the All Blacks' 2017 northern hemisphere tour, will start at No 6.

Hooker Asafo Aumua, who also played two non-tests on the same tour, is also set to make his debut from the bench alongside two 2020 All Blacks, 20-year-old loose forward Cullen Grace and 22-year-old outside back Will Jordan.

It will also be a special day for lock Sam Whitelock, who will make his 100th test start for New Zealand in his 120th test, becoming just the fifth player to notch a century of test starts for the All Blacks.

Meanwhile, head coach Ian Foster has also made several changes to the side that thrashed the Wallabies in Sydney last weekend.

Codie Taylor starts at hooker, while Scott Barrett starts in the second row, with Patrick Tuipulotu moving to the bench. Ardie Savea returns to the No 8 jersey, alongside Ioane and Captain Sam Cane, with Grace coming in for Dalton Papalii as reserve loose forward. 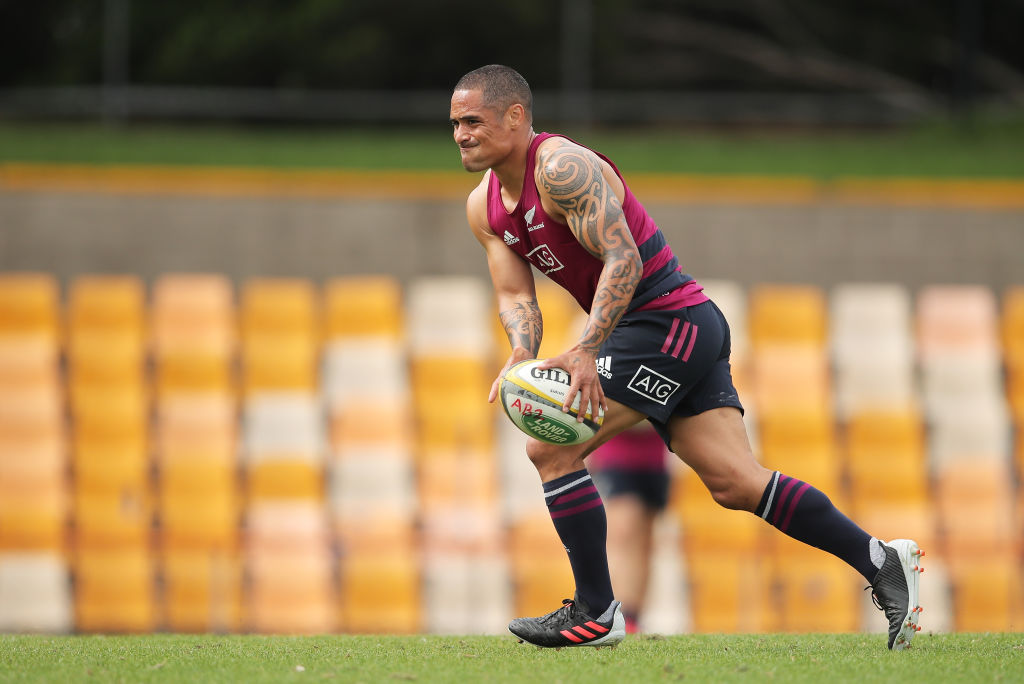 There's no place for Aaron Smith in the team to play the Wallabies at the weekend. Photo: Getty
In the backs, TJ Perenara starts at halfback, with Brad Weber to come off the bench in his first appearance of 2020, which gives incumbent first-choice Aaron Smith a rest. Beauden Barrett will start at 10 with Damian McKenzie coming onto the bench, while Ngani Laumape starts at second five-eighth.

In the outside backs, Jordie Barrett starts at fullback and Rieko Ioane starts on the left wing, with Sevu Reece also making his first start of 2020 on the right wing.

Foster said the team is a "reset", having secured the Bledisloe Cup last Saturday.

"We have reset this week and our focus has been on this weekend and the Investec Tri Nations.

"It's an All Blacks-Wallabies test and that's special. We know how fired up they'll be, so we have to make sure we are as well, because we don't want to give ourselves any excuses at the end of it."

Foster said the Wallabies clash presents an opportunity to rest some players as well as reward others who have put their hands up in training.

"We've been really delighted with the whole squad, so we feel that there are some players who are really putting their hand up and deserve an opportunity.

"Secondly, it's been a big three-week test series to date against Australia. It'll be another massive test, so we've brought in some freshness and new energy into the group. Players are jumping out of their skins to get onto the park."

Foster said the four players named to play their first test had all been working hard and had earnt the opportunity.

"We've been really impressed with Akira. He's keen, he's ready and to have his first test start is pretty special.

"I know Asafo is also excited for his first test and he'll bring a lot of energy and enthusiasm when he comes off the bench.

"Cullen Grace is a young man who has also been very impressive. He's got a nice, quiet demeanour about him, but we know he's excited.

"Will Jordan has also been working really hard. He's settled in really, really well and he's got a calmness about him. He's been doing a great job behind the scenes and we're delighted he's got his opportunity."

All Blacks (Test caps in brackets):