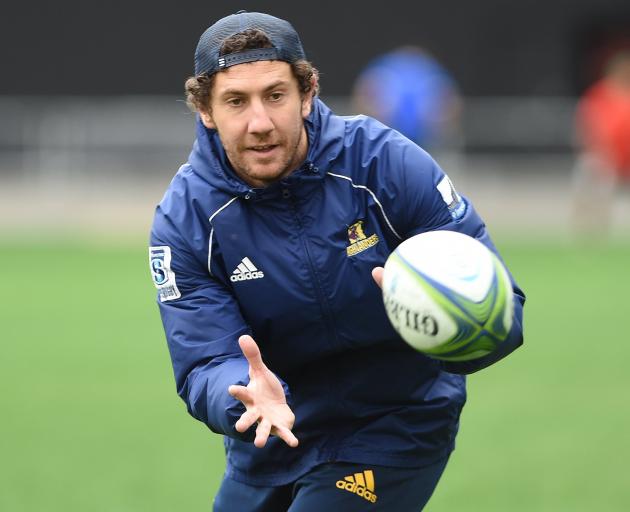 Marty Banks says he can't wait to be back under the roof at Forsyth Barr Stadium in 2022. Photo: ODT files
Marty Banks will again suit up for the Highlanders in next year's Super Rugby Pacific competition.

The veteran first five-eighth famously kicked the winning goal to lead the Highlanders to victory over the British and Irish Lions in 2017 and was a member of the 2015 Championship winning team.

A prolific point-scorer throughout his career, he is currently signed with the Southland Stags and his experience will make a welcome addition to the 2022 Highlanders squad.

The 31-year-old has played for Buller and Tasman in New Zealand, as well as stints in Italy, Russia and Japan.

Today's announcement comes as news first five-eighth Josh Ioane has been released a year early from his Highlanders contract to join Hamilton-based Chiefs.

“With Josh departing we were looking for an experienced player in addition to Mitch Hunt who could kick goals and lead us around the park.

"We, of course, were well aware of Marty’s abilities and his early round Bunnings Cup performances demonstrated that he still has the ability to perform the key pivot role”.

“I returned from Japan with the hope that maybe I could pick up a Super Rugby contract and I am stoked that Brownie still has faith in me to do the job.

"I believe I am at a pretty good stage in my career, I  know my own game well and hopefully I have enough experience to be able to make a real contribution to the way the Highlanders play and the squad in general.

“I can’t wait to get back under the roof in Dunedin, I’ve always enjoyed the place and the fans, so roll on 2022.” 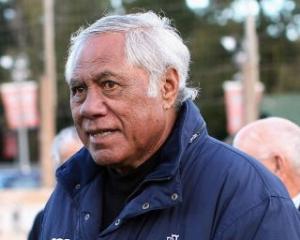