Beauden Barrett out of Bledisloe clash 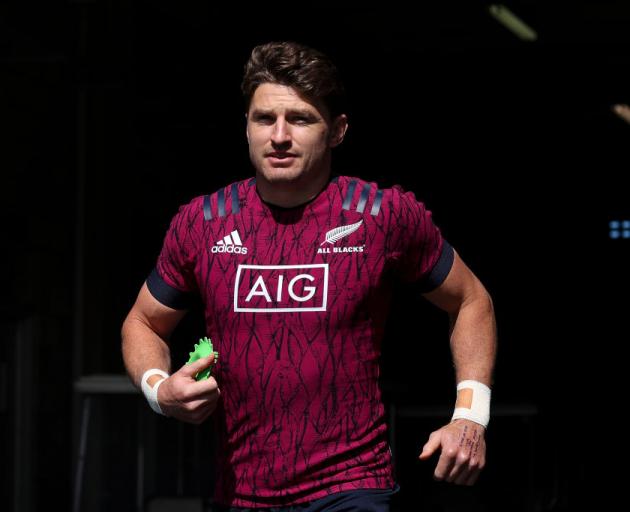 Beauden Barrett at training this week. Photo: Getty Images
The latest twist in the All Blacks fullback debate has ruled Beauden Barrett out of the opening Bledisloe Cup test in Wellington on Sunday.

Barrett, named to start at fullback and continue his dual playmaking duties with Richie Mo'unga, tweaked his Achilles in training on Thursday and the All Blacks have opted to err on the side of caution, giving Damian McKenzie the nod. 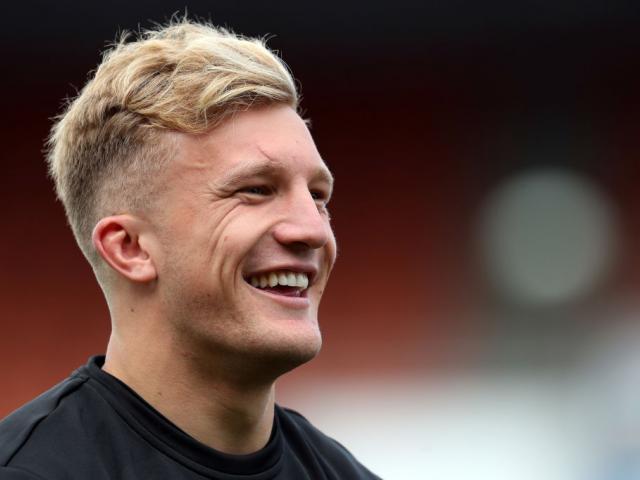 Damian McKenzie. Photo: Getty Images
"Beauden is out and Damian is in at 15," All Blacks coach Ian Foster said in a brief media stand-up as his men completed their captain's run at Sky Stadium on Saturday afternoon.

"Beauden's Achilles flared up a little bit at training yesterday afternoon. It settled down overnight, not too bad, he's out there kicking now but we've made a decision first test to pull him out early."

Barrett's injury is minor, with Foster expecting him to recover for next week's second Bledisloe clash at Auckland's Eden Park.

"It certainly looks like that he's out there kicking now and running around but the way it tightened up and impacted on him yesterday we don't want to take that chance tomorrow."

Foster had the option of switching Jordie Barrett from the right wing to fullback, where he was the form contender during this year's Super Rugby season, but the All Blacks want him to continue progressing his playmaking skills.

Rookie Crusaders outside back Will Jordan was another consideration at fullback but Foster opted to hand McKenzie his first test for almost two years after difficult period in which he ruptured his ACL and missed last year's World Cup campaign.

"Because he's a quality 15 ready to go," Foster said of McKenzie's promotion from outside the original 23-man squad to the starting team.

"It means less disruptions to the rest of the squad, all the other positions stay the same. "

McKenzie will also act as cover for Mo'unga at No 10.

"It's disappointing for Beauden, obviously he was really looking forward to this game," Cane said.

"He knows it's the smart decision. He could have played at a push but there's a fair bit of rugby ahead and we've got full confidence in Damian stepping up. "