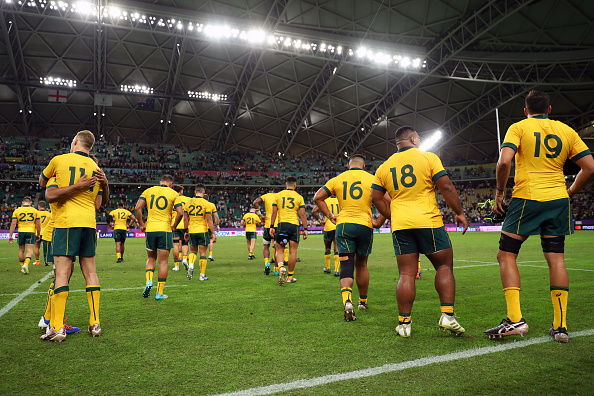 Trans-Tasman rugby bosses have agreed terms for the staging of two Bledisloe Cup matches in New Zealand next month.

Sports Minister Grant Robertson told RNZ's Morning Report the Wallabies will be in quarantine in an existing isolation facility, likely in Christchurch.

The team will still go through the 14-day isolation period that everyone else does, he said.

"The arrangement is that they'll be able to travel to a dedicated training facility, it will only be used by them, there will be similar security and health and safety arrangements there and for the transport."

There will be no training until day three, when everyone in the squad will take a test, he said.

"If everyone tests negative then the full squad gets to train."

There will be further testing done, Robertson says, and if someone tests positive "that's it for the entire squad".

"That's the risk that the teams involved have to take."

The All Blacks will host the Wallabies in Wellington on 11 October and then in Auckland one week later, both are Sunday afternoon games.

The schedule was ratified only after the New Zealand government relaxed quarantine rules for the Australian players and staff. 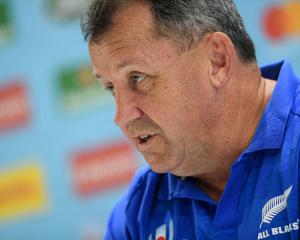 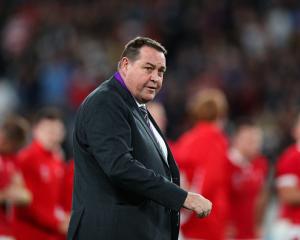