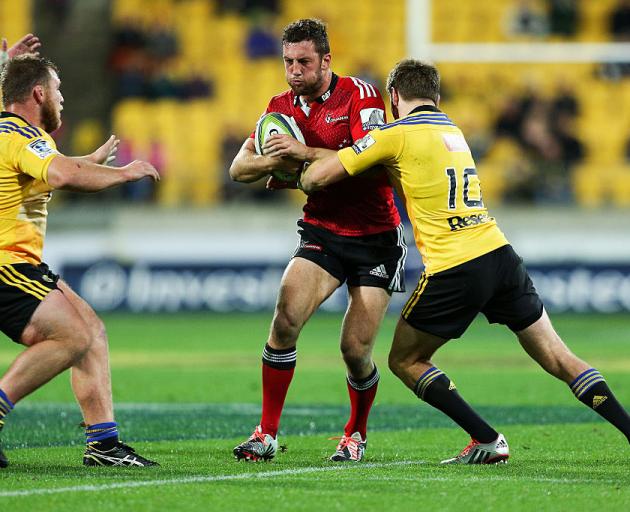 Tom Taylor. Photo: Getty Images
Former Crusaders and Canterbury first-five Tom Taylor has been sensationally sacked by French Top 14 side Pau for going AWOL from the club during the lockdown.

The club claims that Taylor had left France, despite being asked to be available for duty at any given stage during the lockdown.

Taylor is currently based on the Gold Coast and still had one year left on his deal.

A statement from Pau reads: "On March 17, 2020, the club noted that Mr. Tom Taylor had left the national territory without any prior authorisation from his employer even though all players were asked to remain at the disposal of the club and to respect government measures in as part of the fight against Covid-19.

"This personal decision, contrary to all the instructions that had been given by the club since March 13, is all the more illegitimate since it was not justified. He put the team and all the staff in the most complete disarray since there was then no information on the dates on which the championship could resume and it was therefore necessary that the players were all immediately available in the event of a resumption of activity, which all his teammates understood and respected.

"The Section regrets this behaviour on the part of his player that goes against the club's values, team spirit and basic ethics.

"During the preparation of the 19/20 season, the club had voluntarily put in place rules of life, committing to respect moral values and to demonstrate exemplary behaviour on and off the field.

"Faced with these materially established facts, the club had no other recourse than to initiate a dismissal procedure against Mr. Tom Taylor.

"The club will not comment on this at this time."

His mother told Newstalk ZB that it was shocking to hear Taylor's contract had been terminated.

"I'm shocked and really saddened to hear that they are saying this. All we know is that Tom is in negotiations with this club. To hear this report has really shocked and saddened us," Tracy Taylor said. 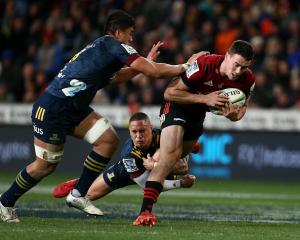 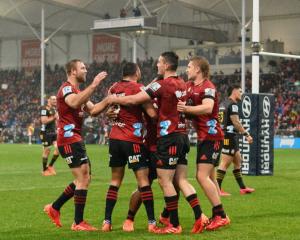 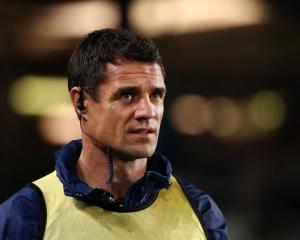 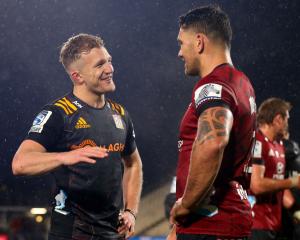