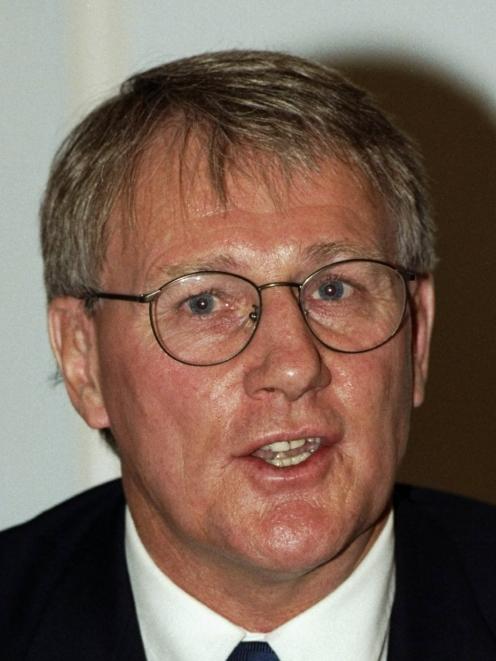 Lee Smith
A former Otago coach who coached the side to almost beat the Springboks — though he never went to the game — has died in Auckland.

Smith was a passionate coach who worked for the IRB (now World Rugby) and also penned various books about the game.

Smith coached Otago against the 1981 Springboks. Otago lost 17-13 to the South Africans in a very close match.

Smith, who was a school teacher at the time, gave his players the team talk before the game but did not attend the match — his form of protest against the Springboks touring the country.

Smith was appointed Otago coach in 1980 and coached the side for three seasons.

Otago did not have a great record over those three years, playing 52 games under Smith for 25 wins and 27 losses.

He was replaced by Laurie Mains as Otago coach after 1982 when Otago narrowly avoided relegation from the top division.

Smith moved on to work for the New Zealand Rugby Union from 1988-96 and then worked for the IRB, as its coaching director. He was then the regional development manager for the IRB and spent a lot of time in the Pacific Islands.

Martin felt Smith had not been recognised for his contribution to the game both in New Zealand and overseas.

Smith was ahead of his time, innovative and developed the first academic courses around the game, Martin said.

Former Otago captain Wayne Graham, who was also coached by Smith, said Smith loved the game and was a proud Otago man who was an avid supporter of the province.

Smith had just finished a short autobiography titled Brought up on the Flat.

It was said to be the story of a rugby-obsessed player growing up in Dunedin and making his way through the ranks of rugby to influence the game around the world. 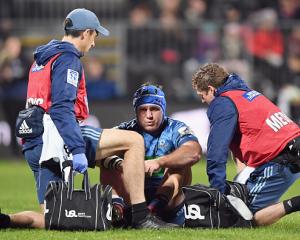 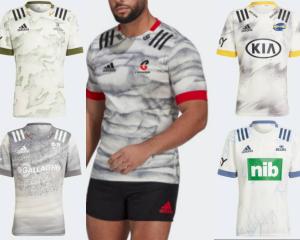