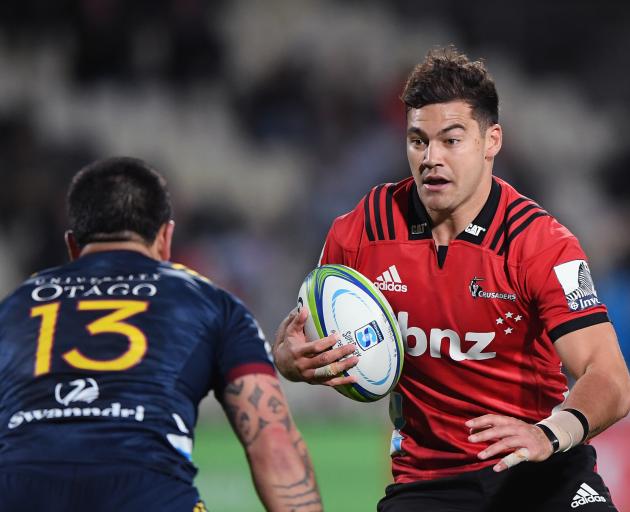 David Havili will captain the Crusaders in Wanaka and spend time at 15 and 12. Photo: Getty Images
The Crusaders have named their squad to face the Highlanders in Friday's final hit out before the Super Rugby season starts.

The squad of 26 contains no All Blacks. However, they are back at training this week.

The Farmlands Cup match on Friday night will provide an extended run for many in the squad who were given a 40min run out in Saturday's 40-19 win over the Hurricanes. That game saw the Crusaders run out two separate 15-man squads for each half.

Although the All Blacks in the squad won't get a run against any opposition other than in-house play before their opening match against the Waratahs in Nelson on February 1, coach Scott Robertson is confident they'll be ready.

"They're fit naturally and they're excited which is the main thing," said Robertson. 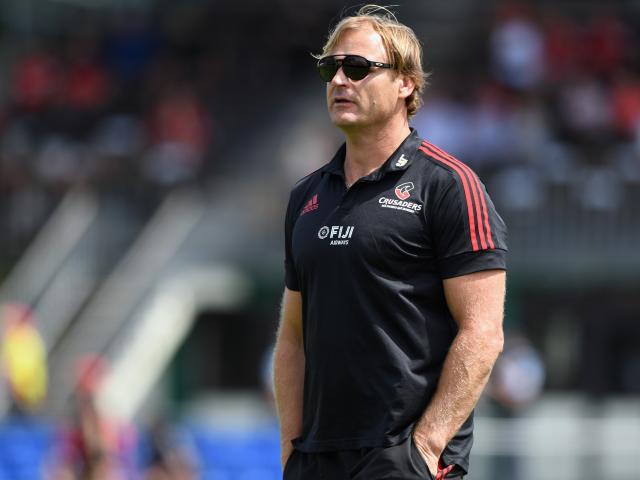 Scott Robertson watching as the Crusaders accounted for the Hurricanes 40-19 in Ashburton at the weekend. Photo: Getty Images
The team to play the Highlanders will be captained by David Havili, while Will Jordan will start on the wing.

Robertson says the plan is for Havili to finish the game at 12 - a position he has played in the past and he's likely to see more minutes there this season with the rise of Jordan.

"I really like being at the back, but where ever the team needs me to play, I’ll play, whether that's at 12 or 15, I'm pretty comfortable in both positions," said Havili.

Another player who could spend time at No 12 this year is 20-year-old Dallas McLeod.

The Methven product will start at 12 on Friday, in spite of spending the majority of his time with Canterbury during the Mitre 10 Cup on the wing.

"He came through school as a 12 at Christ's College.

"He got a lot of game time on the wing for Canterbury, but he's a midfielder."

In the forwards, Tom Christie will get to stake his claim for the No 7 jersey with Billy Harmon out for 4-6 weeks with a knee injury.

New recruit Sione Havili is on the bench and could also be an option. 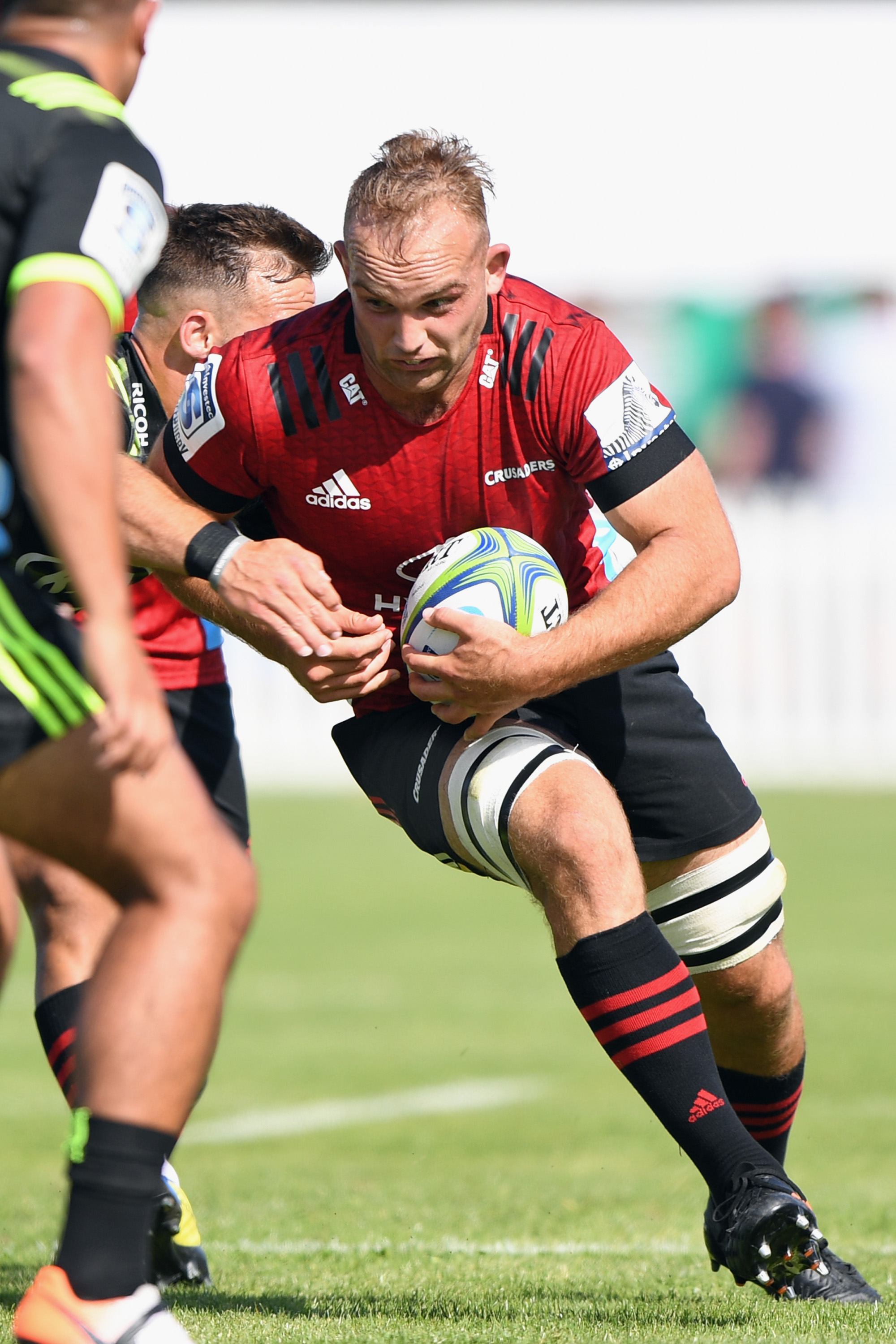 Flanker Tom Christie will push his case for the Crusaders' No 7 jersey when the season begins due to the absence of Billy Harmon. Photo: Getty Images
"Tom Christie is pretty much an out and out seven who can cover six at a push, so we've got cover there."

With the game being player at a faster pace than years gone by, his natural fitness could be a key contributor to Christie's success.

"I've always enjoyed fitness and prided myself on being able to be fit," said Christie.

"It's probably just the way my parents raised me to be hard working and keep going until the body really starts to hurt."