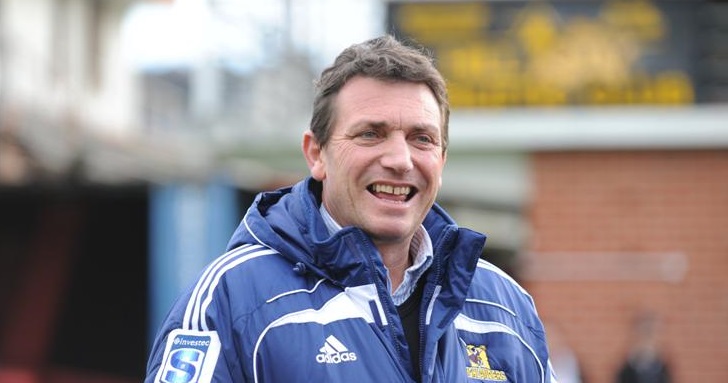 Highlanders chief executive Roger Clark. Photo: ODT files
Highlanders players caught up in a incident in Queenstown have slipped below what is expected of them and will face the consequences, the franchise says.

The Highlanders released a statement today about an incident involving a group of players in Queenstown over the weekend.

The players had gone to the resort during their bye weekend and it had ended up with police being called on Saturday morning to the apartment complex they were staying in due to loud noise keeping other guests awake.

Highlanders chief executive Roger Clark said no Highlanders had broken anything and no-one from the team would be charged by police.

The players would not be named, but could miss games or trainings as a punishment.

Clark said seven players had booked a weekend in Queenstown at the Glebe Apartments.

On Friday night, some of the players were joined by other people in their apartment. Some of these people had only met the players that night.

Glebe Apartment management then received multiple complaints about the noise coming from the apartment and police were called.

Police then arrested a 24-year-old man for wilful damage and disorderly behaviour.

Clark said no Highlanders player had caused any damage or will be facing police action.

But he said that does not excuse the actions of the players and the anti-social behaviour which disturbed guests at the complex.

He reiterated that players had to be Highlanders all the time and the behaviour was well below what was expected as a team or together in downtime.

The Highlanders had contacted the Glebe Apartments management and apologised for the behaviour.