Poor results lead to changes in under-20 programme 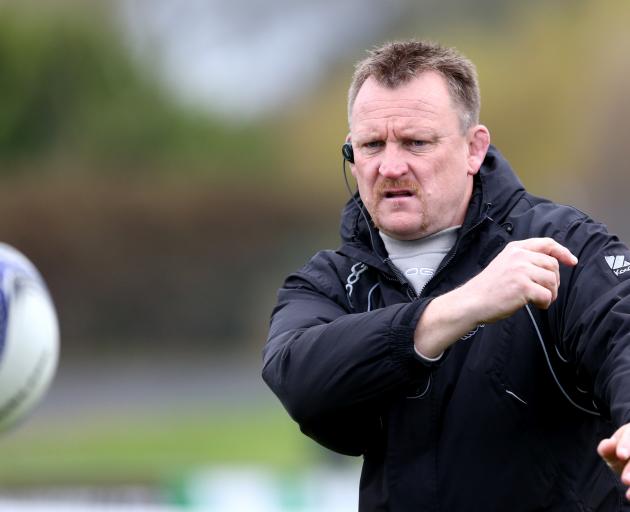 Craig Philpott. Photo: Getty Images
Poor returns from the past two world junior championships tournaments have resulted in changes to the New Zealand under-20 rugby programme.

After the colts finished fourth in 2018 and seventh this year at the world championships, a new structure has been brought into the set-up, which will include a development camp in Christchurch.

More than 100 players will be tested over the next two weeks as the under-20 programme begins a new cycle.

New Zealand under-20 head coach Craig Philpott said changes to the junior world championship, which has been pushed back to late June and early July to align with the international window, have allowed a re-think of the age-group programme.

The changes will involve more than 100 contenders - almost double the number of previous years - undertaking regional testing to create a larger pool of talent to monitor and develop.

The first development camp will take place in March, creating a short five-month campaign leading to the world championships in June-July.

Traditionally, 50 players have attended a December camp, with those players then going through the selection process for subsequent camps and trials.

Philpott said the opportunity to increase the number of players in the system while also condensing the programme was enthusiastically received.

"The opportunity to test and monitor this number of players will have long-term benefits. A number of these players aren't necessarily in the mix for selection next year, but meeting them now gives us the chance to gauge where they are at and create targeted development plans for them," he said.

Four camps will be held across the country.

The camp in Christchurch will include hooker George Bell, loose forward Sean Withy and halfback James Arscott, from Otago, and hooker Jacob Payne, from Southland.

Jack Russ, a flanker from the Kaikorai colts side, will attend the Hamilton camp. He attended Hamilton Boys' High School.

Outside back Harrison Boyle and lock-loose forward James Bolton, who both play in Otago, will be at the Wellington camp. 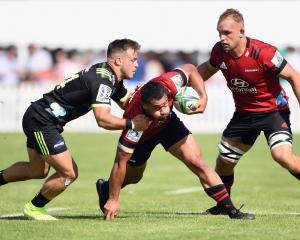 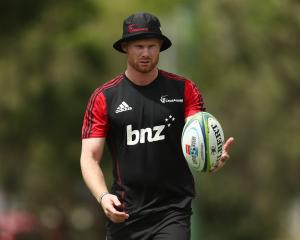 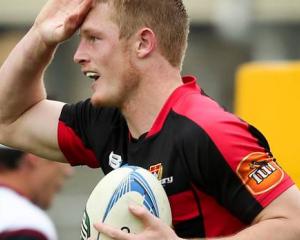 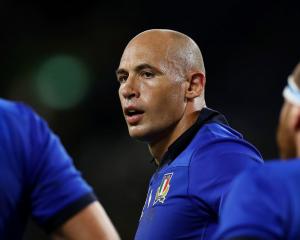 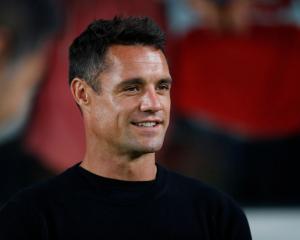 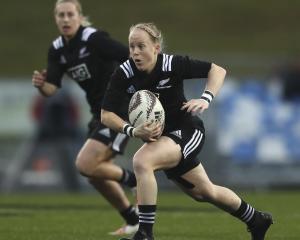 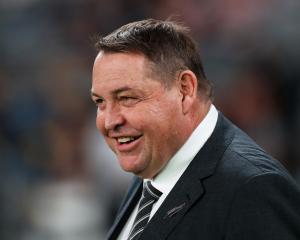 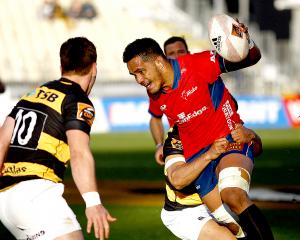