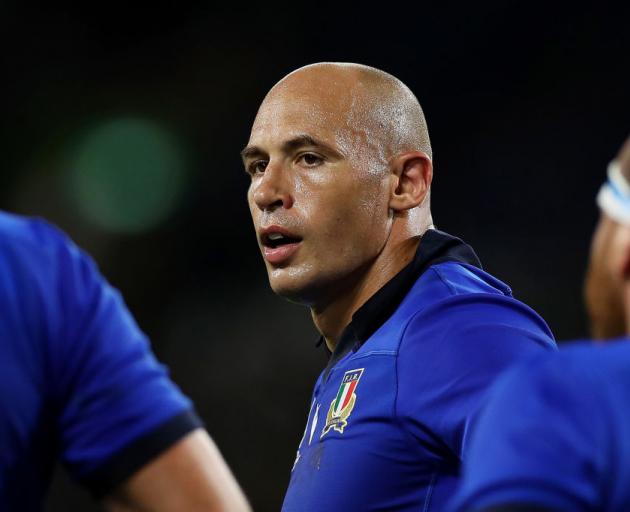 Parisse has confirmed he will finish his career in Rome, meaning he's made himself available to one or two home games during the upcoming Six Nations.

The Italian No 8 currently sits on 142 test caps, six short of the record held by All Blacks great Richie McCaw.

Welsh captain Alun Wyn Jones has 143 test caps and could equal McCaw if passed fit to play in the Six Nations - and could break it in New Zealand when Wales play a two test series in July.

Parisse (36) was denied a swansong against the All Blacks at the Rugby World Cup when their final group game was cancelled due to Typhoon Hagibis. 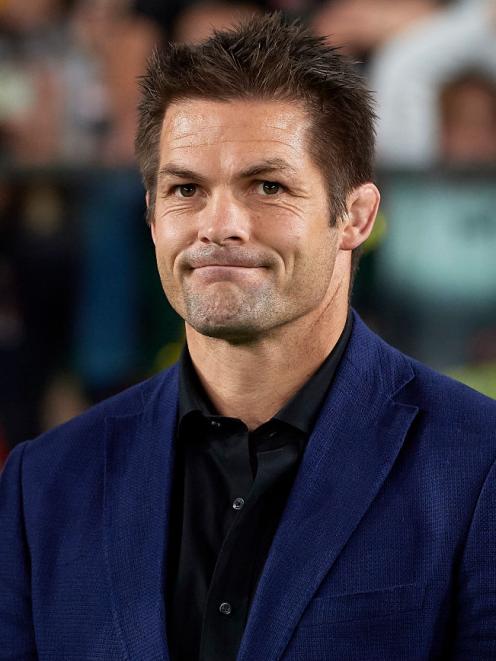 Richie McCaw. Photo: Getty Images
Parisse made his test debut in 2002 against the All Blacks in Hamilton against the likes of Christian Cullen, Jonah Lomu, Andrew Mehrtens and Reuben Thorne.

"I told [coach] Smith of my desire to end my international career in Rome in front of my family, friends and our fans,' said Parisse.

"He agrees that I deserve another game, that I cannot end with that match cancelled by the typhoon. I will face Scotland, England or both, but I will certainly not play the entire Six Nations," Parisse said.