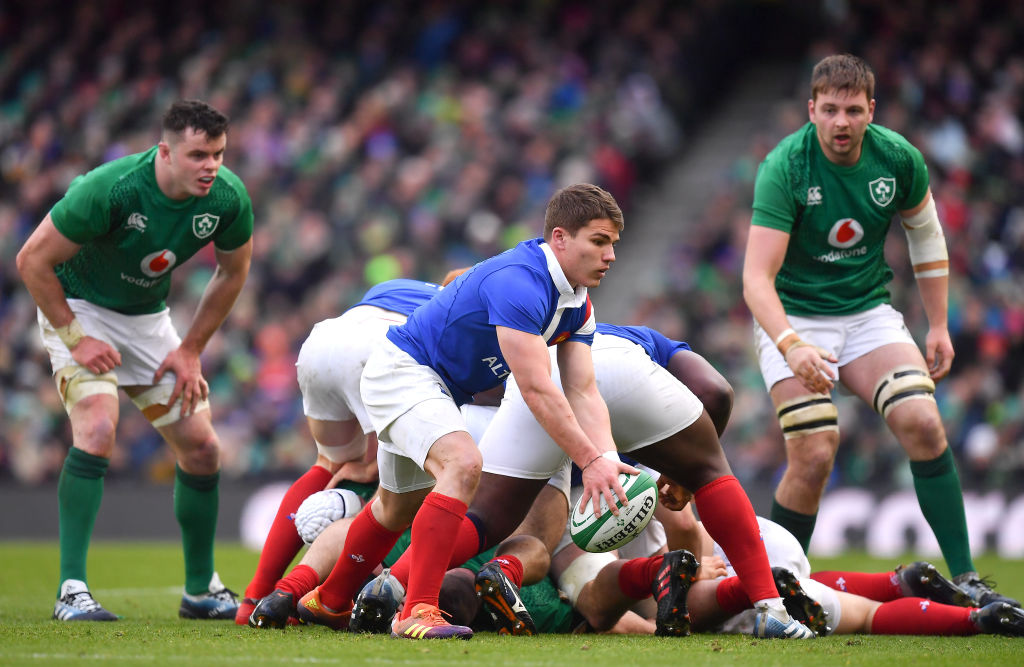 French Sports Minister Roxana Maracineanu confirmed that her country's match against Ireland would not take place as scheduled on Saturday and did not specify a new date for the game.

Six Nations organisers said in a statement on their website that the game in Paris had been postponed but that the Wales v Scotland match in Cardiff would go ahead as scheduled.

"The fixture between Wales Women and Scotland Women is also postponed after a Scottish player tested positive for Covid-19 and a further seven members of the Scotland camp (players and management) are self-isolating," the statement added.

Italy's game against England in Rome, which was also due to take place on Saturday, was postponed last week.

On Sunday (local time) France banned gatherings of more than 1,000 people as the death toll and number of coronavirus infections continued to rise. England, France and Ireland are still in the running for the Six Nations title but it is far from clear how and when the competition will play out.

Italy's match against Ireland last weekend had also been postponed.

Hosting unions are keen to avoid playing games without spectators as the Six Nations internationals are their biggest income generators, each match earning millions of dollars.

In 2001, the championship held three matches in September and October after they were postponed due to an outbreak of foot and mouth disease.