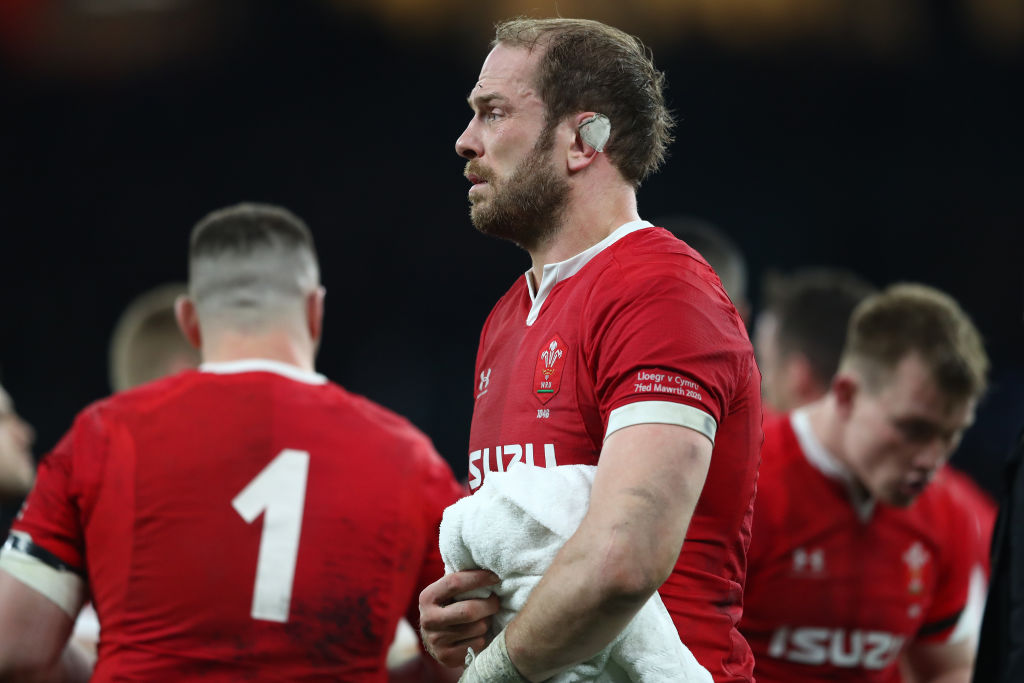 The 35-year-old lock is expected to be selected by coach Wayne Pivac on Thursday (local time) when he names the matchday squad for the game at Stade de France, which is a warm-up for both countries ahead of the belated completion of the Six Nations on Oct. 31.

Jones was set to play in a record-equalling 148th test against Scotland in the Six Nations in March but the match was postponed at the outbreak of the COVID-19 pandemic. Jones' test tally includes nine for the British & Irish Lions.

The record is held by former All Blacks captain Richie McCaw.

The Wales-Scotland match is now scheduled for October 31 in Llanelli, where Jones is expected to equal the mark.

"It's incredible really isn't it? To achieve what he has throughout his career in the position he plays in is incredible,” Wales assistant coach Neil Jenkins told a news conference on Tuesday.

“He's in the front five, one of the hardest positions you can possibly play on a rugby pitch, yet he still seems like a young kid if you ask me.

"He turns up first to training, is first to everything, very rarely gets beaten in anything, if he does at all. That's the way he is," he added.

"It's an incredible achievement and whatever accolades come his way he definitely deserves that. I'd like to think he has a fair bit in him yet, but when the day does come and he is not wearing that jersey he will be sorely missed."

Jones made his Wales debut against Argentina in 2006 and captained the Lions when they won the third and series-deciding test against Australia in Sydney in 2013.