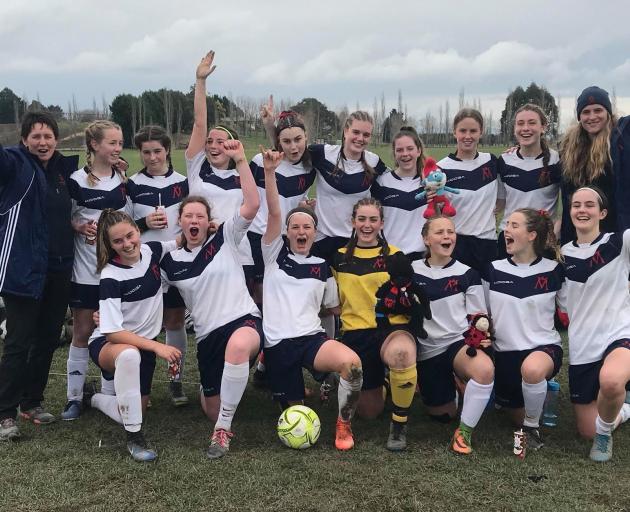 St Thomas' of Canterbury is guaranteed to be the highest placed Canterbury school at the Lotto premier boys tournament as they will play-off for 17th today against Wellington's St Patrick's College.

Burnside High School will be the best-placed Canterbury girls' team at their premier tournament as they will play-off for 19th against Cambridge's St Peter's College.

Christchurch Girls' High School play in the final of the Kathy Seaward tournament at 1pm today in Whangarei.

St Bede's will take on Whanganui High School today in the semi-finals of the India Shield for a spot in Saturday's final in Christchurch,

Villa Maria College will play St Kentigern College in the final four today of the Marie Fry Trophy at Auckland.