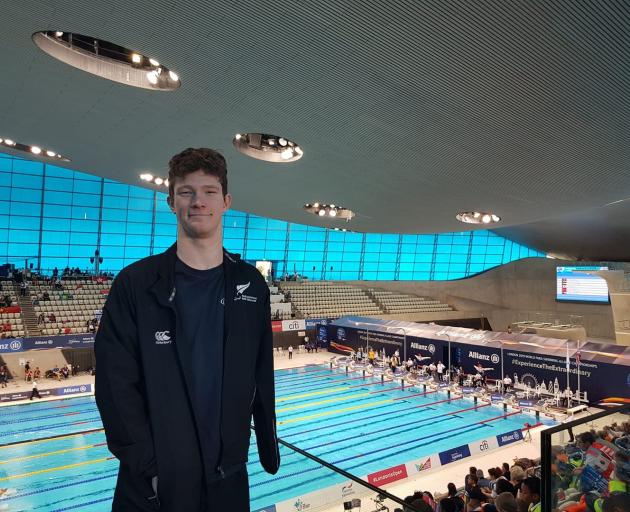 On Thursday, is up for young sportsman of the year at the Zonta Awards.

This came on the heels of some top national performances in June where he was first in the 100m breaststroke, second in the 50m butterfly, 100m backstroke and 200m individual medley respectively and then third in the 100m freestyle.

Both he and younger brother Iuean earned Hillmorton's highest sporting representative honours - gold colours for their efforts in the pool.

Suli Samasoni was named allrounder of the year after he was part of the senior volleyball and basketball teams, as well as the school's Ki-O-Rahi team.

He is also a talented track and field athlete.

The boys' senior A basketballers were named team of the year after finishing seventh at nationals last month after they finished third in the South Island.

Paige Francis was named middle school allrounder of the year.

She placed top-three in her Year 10 age-group in swimming sports, athletics and cross country.

She is also part of the junior A volleyball, netball and touch rugby teams and has already played for the schools' senior netball team.

The Year 10 boys basketball team was named middle school team of the year.

Athlete of the year: Celyn Edwards

All-rounder of the year: Suli Samasoni

Team of the year: Senior A boys basketball team