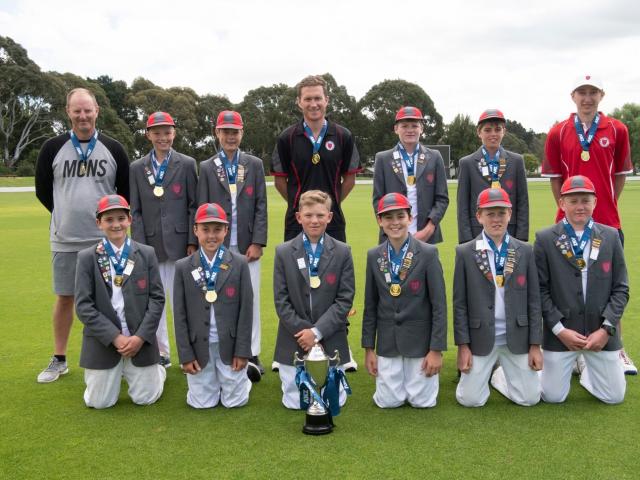 The twenty20 round-robin tournament was held at Lincoln University, the New Zealand Cricket High Performance Centre and at the Lincoln Domain.

They finished the competition with three wins, one loss and one abandoned game with their superior run-rate seeing them win the competition over Havelock North's Hereworth School and Auckland's King's School which both had the same record.

Coach John Ogston said his team applied themselves well under some scrutiny at the tournament.

"It was a pleasure for all involved in the Lincoln-based tournament to be able to use the impressive facilities New Zealand Cricket has to offer.

"The standard of cricket was extremely competitive with the six teams involved having qualified from the their respective district.

"What pleased me most was seeing our boys respond under pressure and the support they gave their teammates in tightly fought contests."

Headmaster Ian Macpherson was delighted for the boys, saying they applied the Medbury values of perseverance, loyalty and respect for the opposition throughout the tournament. 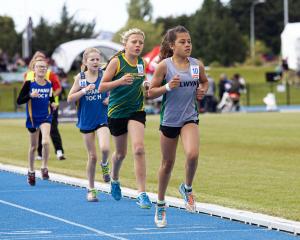 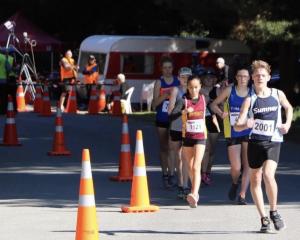 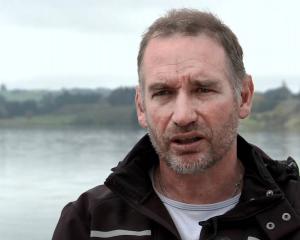 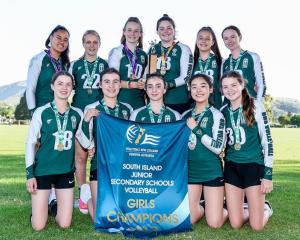 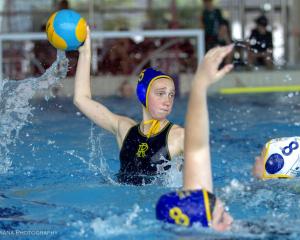 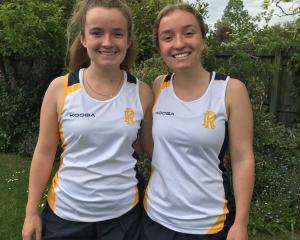 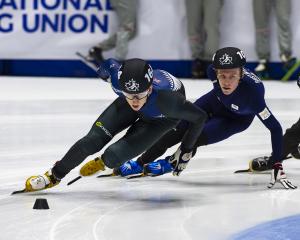 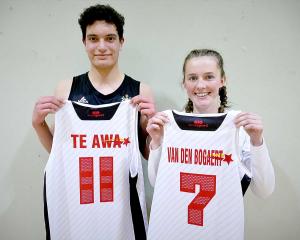 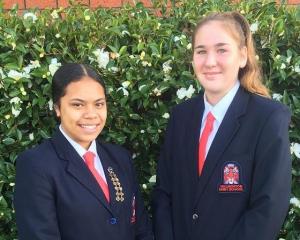 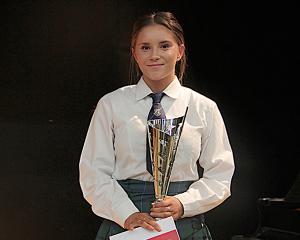 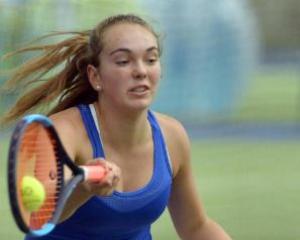