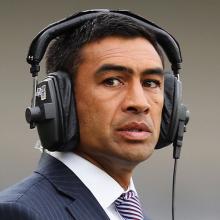 Kearney was sensationally axed by the club on Saturday night with two years left on his contract. The Warriors sit 13th on the table with a 2-4 record following a poor performance against the Rabbitohs the previous night.

Barnett told Newstalk ZB's Mike Hosking it will be difficult to recruit a coach and said it was an abrupt decision considering what the side have had to go through in terms of being based in Australia to due to Covid-19 pandemic.

"Pretty disappointing actually," Barnett told the Mike Hosking Breakfast. "It's an abrupt call. A hard call by the looks of it and sounds of it. Quite an impressive call in this time of the year considering what they have gone through."

"It's not something that was planned I think they made a call because nothing's in place. Considering what we've seen with the NRL, particular with players it's been difficult to recruit players let alone try to get a coach," Barnett added. 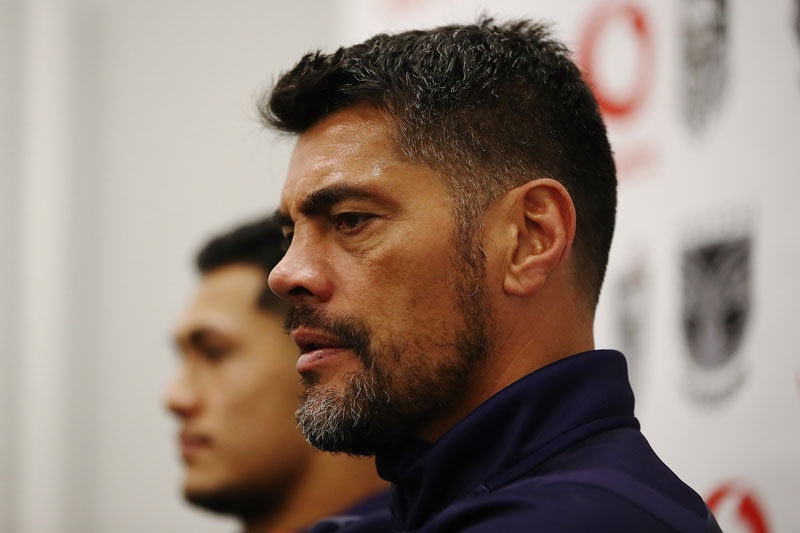 "In this current situation, I think a lot of coaches would be sceptical of coming to the Warriors for that reason, they haven't got the roster that culminates playing in this situation now. It's been difficult for them in the last few years to even get and recruit players. That's part of the difficulty they have at the Warriors. Even in that period when I was looking at coming to the Warriors, I wouldn't come for that reason, because of the uncertainty around the club.

"I guess they just don't want to come to New Zealand. They don't like the weather conditions, they certainly don't like the standards they've seen and their style of play is not reaching what they should be."

Assistant coach Todd Payten has been named interim coach as the search begins for a replacement.

Former Manly Sea Eagles coach Geoff Toovey has already put his hand up to replace Kearney while coaching legend Wayne Bennett has also been linked to the job by The Australian.

Toovey told TVNZ that he was keen on the Warriors head coaching role.

"I think any coach worth his salt would love the job. Such a plethora of athletes over in New Zealand and the South Pacific. I'd love to get my hands on a couple of them and get the best out of them," Toovey told TVNZ.

Toovey coached Manly from 2012-15 where they reached the NRL grand final in 2013. The former Sea Eagles halfback played 286 games in the NRL and 13 tests for Australia.

His most recent coaching stint was with the Bradford Bulls in the Super League.

A subdued sounding George told Newstalk ZB's Martin Devlin he had already received about a dozen approaches since it was announced on Saturday evening that Kearney had been fired.

"There's no way in this world I would have gone and spoken to another coach behind Stephen's back," he said.

"We have a very capable person in Todd Payten to step in as an interim until such time we undergo a process to see who is out there.

"Overnight I would have had a dozen people contact me around the role already.

"People wanting to put their hand up for the job isn't a problem. We just have to make sure we follow due process and take our time to find the best possible person for the role."