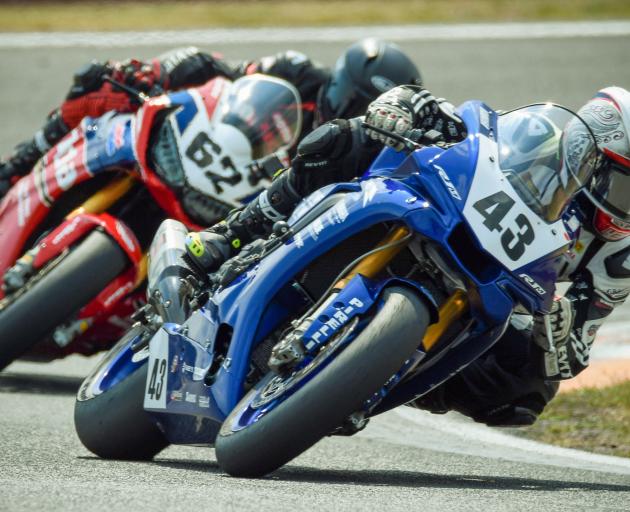 The five-round series was launched at Mike Pero Motorsport Park on Saturday afternoon.

Rees then backed that up with two superb race wins on Sunday, and was the overall winner of the Superbikes class at Ruapuna, although this has been declared provisional as engine checks are yet to be undertaken on several machines.

Hoogenboezem added a pair of runner-up placings to his scorecard on Sunday.

He was highly-satisfied with his performance.

"Damon (Rees) has been racing in Australia all last season, so it feels like a win achieving this against him.

"The grids might be a little down on numbers, but certainly there's plenty of talent out there on the track and I'm happy with my results here." 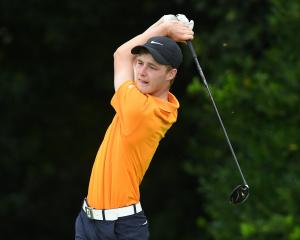