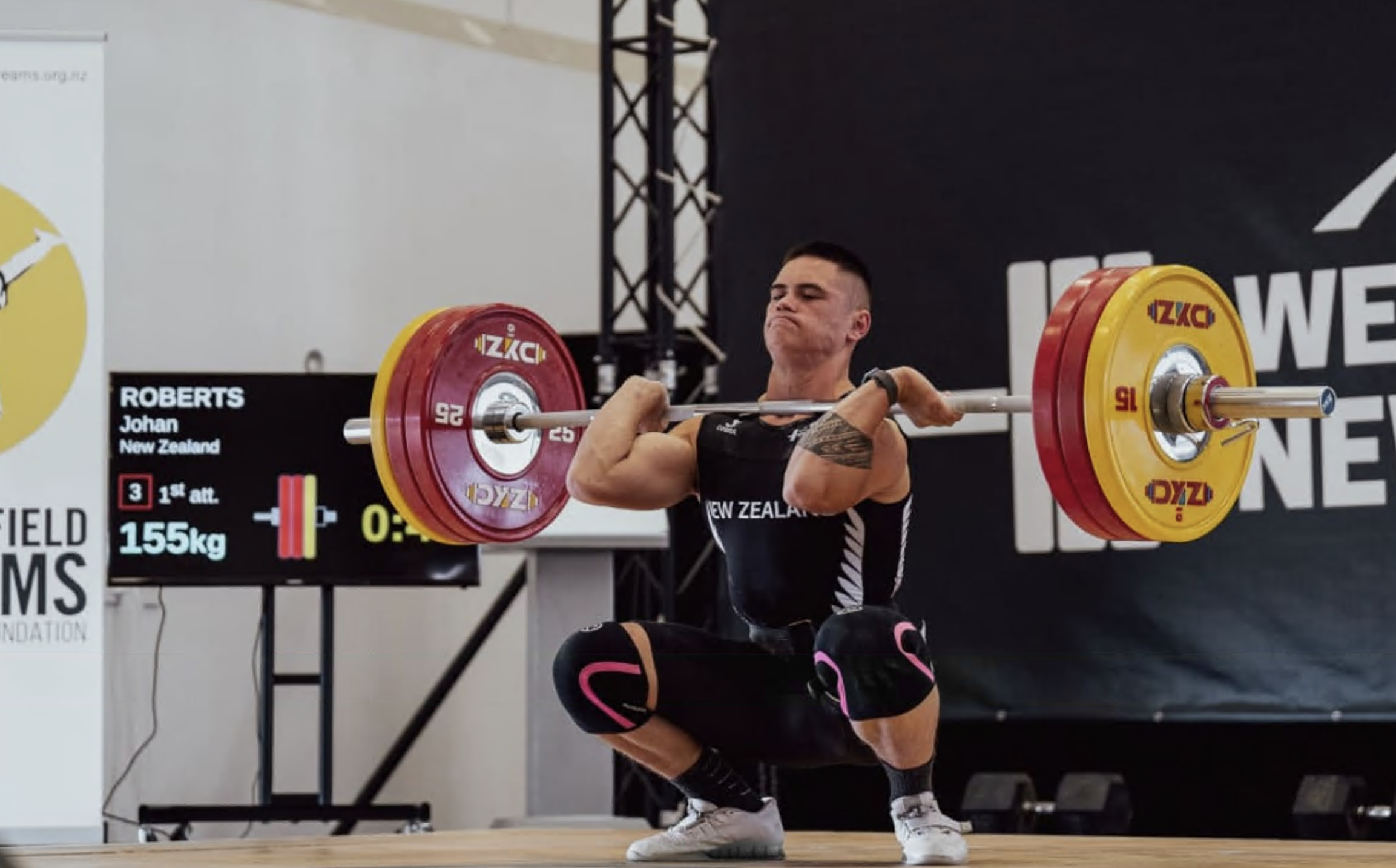 Johan Roberts' favourite part of CrossFit is weightlifting. Photo: Supplied / Annika Roberts
A gym-based programme to help "a small and scrawny" lad to bulk up for rugby league has been so successful the Christchurch teen may soon be competing against the world's best in his age-group in the US.

Johan Roberts ditched rugby league as soon as he caught the CrossFit bug about four years ago.

It was set up in California in 2000 and has now spread to around 120 countries, including New Zealand.

The 17-year-old, who trains at the 64 Fitness Club in Wigram, has just achieved his best ever result at competition - finishing as the top ranked male athlete in the world in the 16-17 age-group.

Around 2000 other teens were in the field when the event started and they were reduced to the top 10 percent.

It was an online competition with each athlete tasked with completing five workouts which were videoed and then submitted with scores to the event organisers.

His win was especially impressive because some of his rivals train fulltime for such events, his proud mum Annika Roberts said.

"The most well-rounded person is the one who wins."

Roberts says he never dreamed he would finish first and now he needs one more top 10 finish in an event next month to qualify for the world championships in Madison, Wisconsin, in August.

The Year 13 Cashmere High School student combines schoolwork with two trips to the gym each day to work on his skills.

"I just find it really enjoyable, seeing yourself get better and seeing how good I can get at something.

"It's not too hard to stay motivated, I've done it so long now that it's a habit at this point. All my friends and family are constantly training."

Weightlifting is his favourite part of CrossFit and he has already secured national and Oceania age-group records in the Under 17 and Under 23 divisions.

His best at the clean and jerk is 160kg while in the snatch he has achieved 125kg. 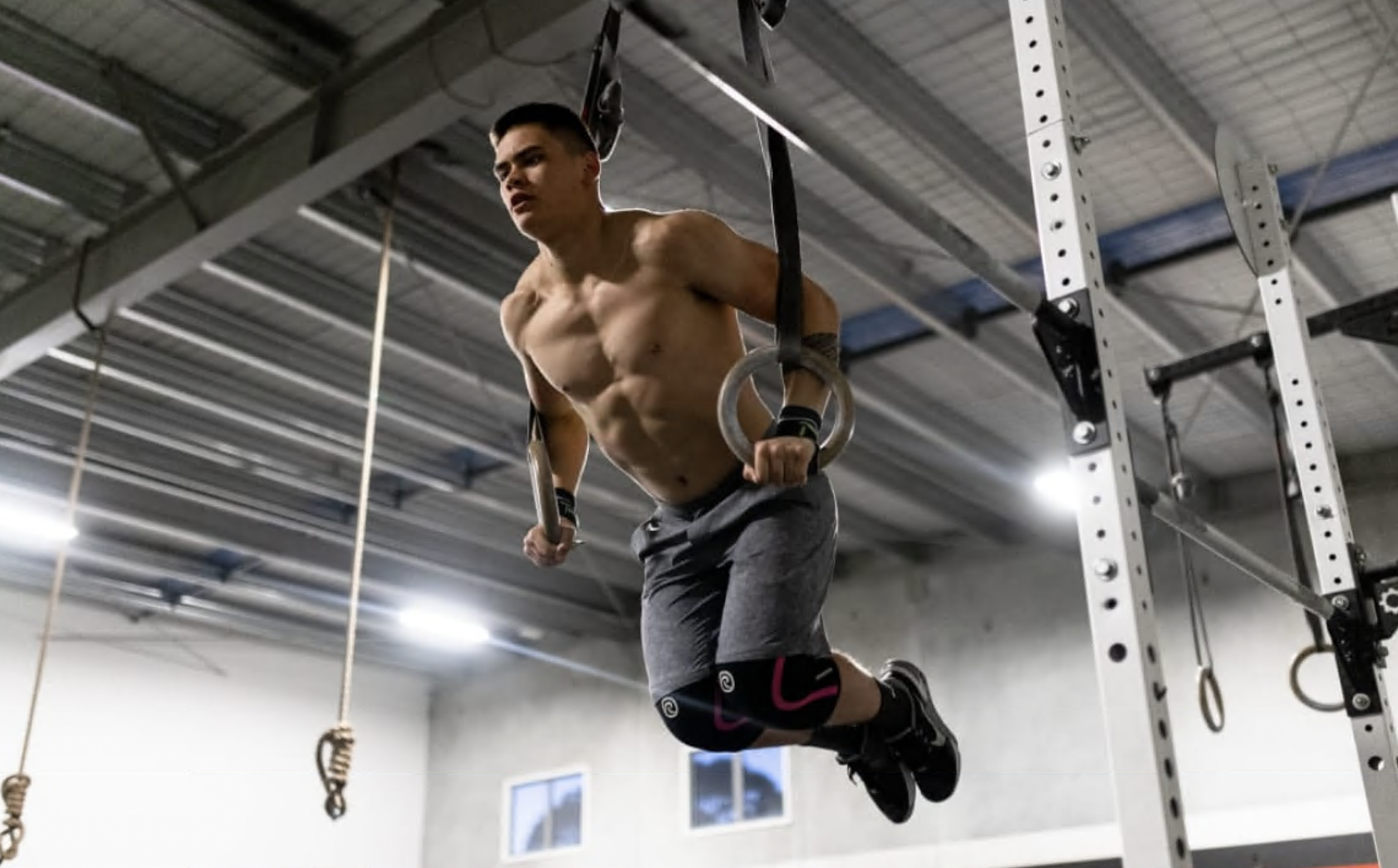 Roberts has managed to stay injury-free to this point in part because he doesn't "push it" and perhaps because he has expert coaching advice to draw on.

Asked what it is like to have his mum as a coach, he says: "It was harder when I was younger, it's gotten easier as I've got older. I usually listen to her."

Because CrossFit was set up as a business, it is not recognised officially as a sport so attracts no government funding. Athletes are expected to pay their own expenses to travel and compete.

So Roberts fits in 15 hours a week working at his local McDonald's to help pay for some of the costs associated with getting to high-level competitions.

He hopes to kick on with CrossFit into the adult competitions, which he will be eligible for as soon as he turns 18 and he's also aiming to start training as a teacher next year.