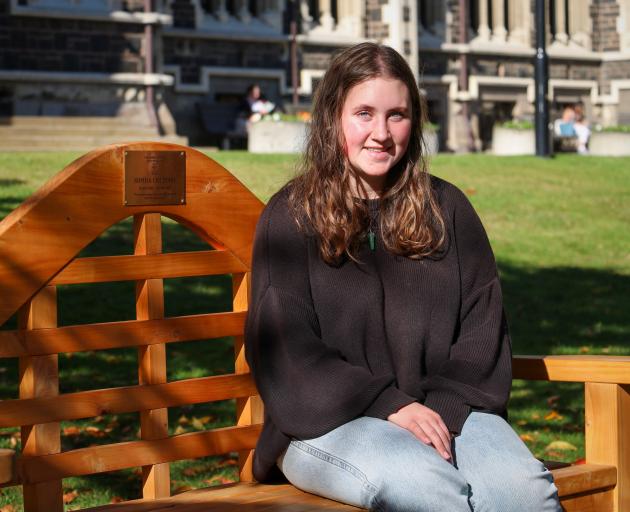 University of Otago student Emilia Haszard received the first Sophia Michelle McMillan Crestani Scholarship. Haszard is pictured sitting on the bench installed to honour and celebrate Sophia. Funds for the seat were raised by Sophia’s friends, with the surplus going towards the scholarship fund.PHOTO: SUPPLIED
The first Sophia Michelle McMillan Crestani Scholarship has been awarded to Emilia Haszard, a second-year bachelor of science student majoring in oceanography, with a minor in mathematics.

The scholarship was established last year in memory of Sophia Crestani, a University of Otago student who died at a party in 2019.

Haszard, of Dunedin, was shocked and grateful to hear she received the scholarship.

"I felt really honoured to even be considered for it," she said.

"She was an amazing girl."

The scholarship meant Haszard would not have to work at her part-time waitressing job as much, giving her more time for her studies.

Outside university, Haszard is a scout leader for the Andersons Bay Sea Scouts, plays the piano and flute, and last year played percussion in a local brass band.

Sophia’s mother, Elspeth McMillan, was on the panel which awarded the scholarship last week.

Her daughter had had so much potential, was wise beyond her years and was going to make a really positive mark on the world, Ms McMillan said.

"So it’s really heart-warming for us to know that through these scholarships she will continue to do that by supporting these young women to get their degrees and go out into the world.”

The candidates were all lovely young women, but Haszard "just resonated Sophia".

"She had the same interest in working with young children and she was bright and bubbly. She was down to earth and she understood where the scholarship had come from.

"I felt there was a personal connection there with her — with the candidate and Sophia and us — which was important."

The $4500 scholarship is for a female second-year student studying maths and/or stats who contributes to the community and has a financial need for support of their studies. 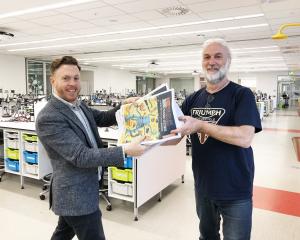 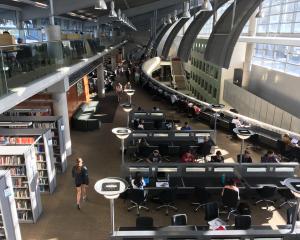 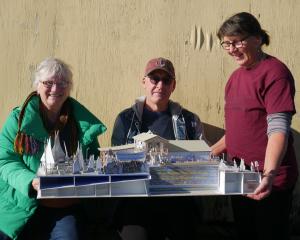 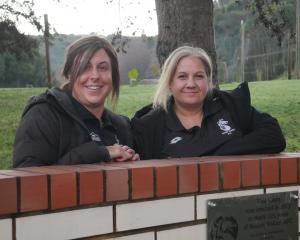 Entries for marathon up and running 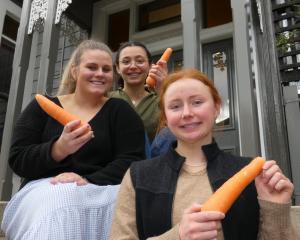 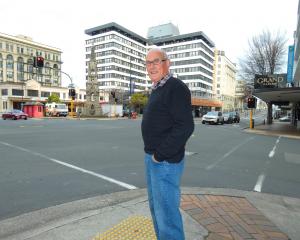 Knocked out by red light runner 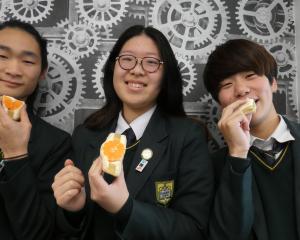 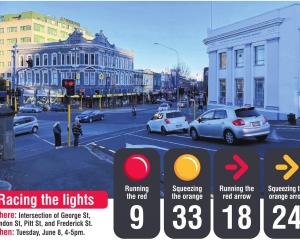 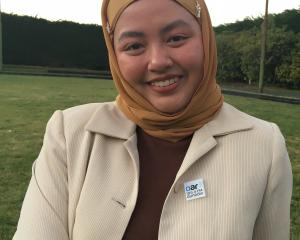 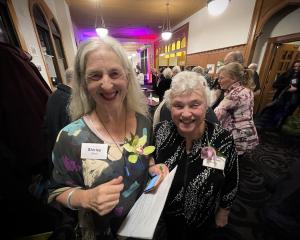